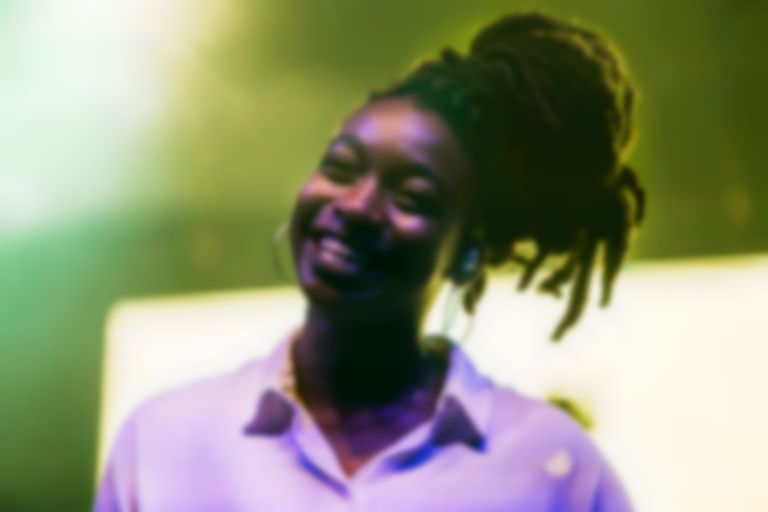 Little Simz has shared a new clip teasing her new single "Flowers" with Michael Kiwanuka, which is due to arrive today (16 September).

"Flowers" will be Simz's first new single following the release of her GREY Area album back in March.

In May The S.L.P., aka Kasabian's Serge Pizzorno, teamed up with Little Simz on his album track "Favourites".

Michael Kiwanuka is also preparing to release his new album KIWANUKA next month.

Simz recently starred in the new series of Top Boy, and said in an interview with Julie Adenuga that she'd like to "explore acting more".