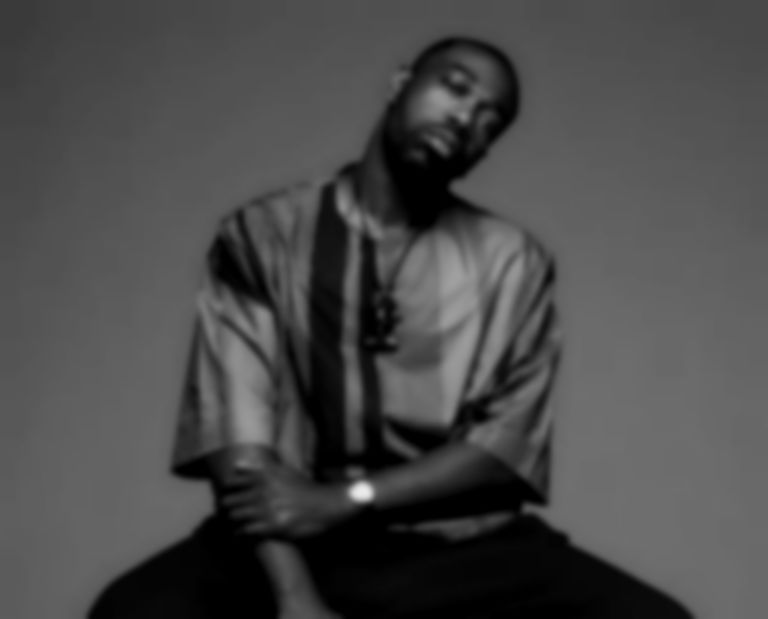 Thew new single from James BKS arrives with an animated visual directed by Stevie Gee and Essy May.

James BKS says of the new single, "Little Simz, Idris Elba, Q-Tip and me strongly and proudly represent the "New Breed" movement, a different way to approach music with no borders, no judgment, no labels. We have learned from our past mistakes and victories and our eyes are on Africa, while in the meantime we embrace our own personal paths, respectively in the UK for Little Simz and Idris Elba, in the US for Q-Tip and in France for me."

The new release is Little Simz's first feature since appearing on Yuna's "Pink Youth" in June.