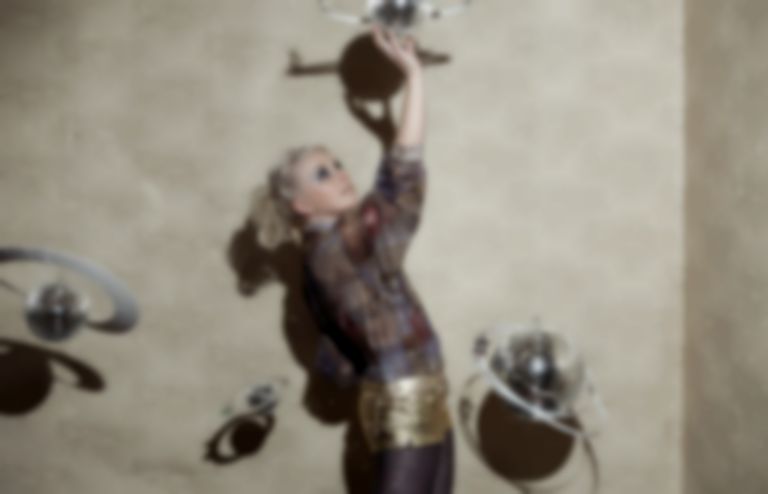 It’s been reported that Little Boots released a “secret” vinyl this week under an alternative pseudonym.

The nom-de-plume in question, the not so easy to suss out ‘LB’, was used for a new 12″ released on Monday.

The single included tracks ‘Superstitious Heart’ and ‘Whatever Sets You Free’. The former of which was produced by Maya Jane Coles and is available to stream at the bottom of the page.

Little Boots is also said to be working on a new album, due March, which could contain a 9 min-long track.