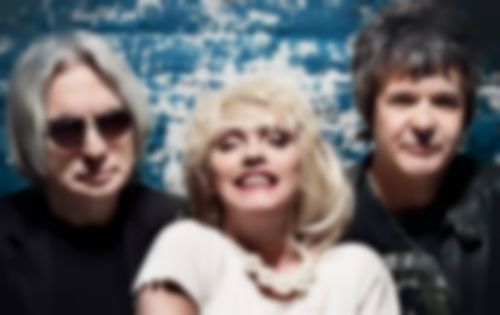 Blondie 4(0) Ever, ​Blondie’s first album in three years, is due out soon, and the band has made the entire double-LP available for streaming.

Blondie 4(0) Ever is out 13 May via Noble Id. You can stream both discs of the double- below.