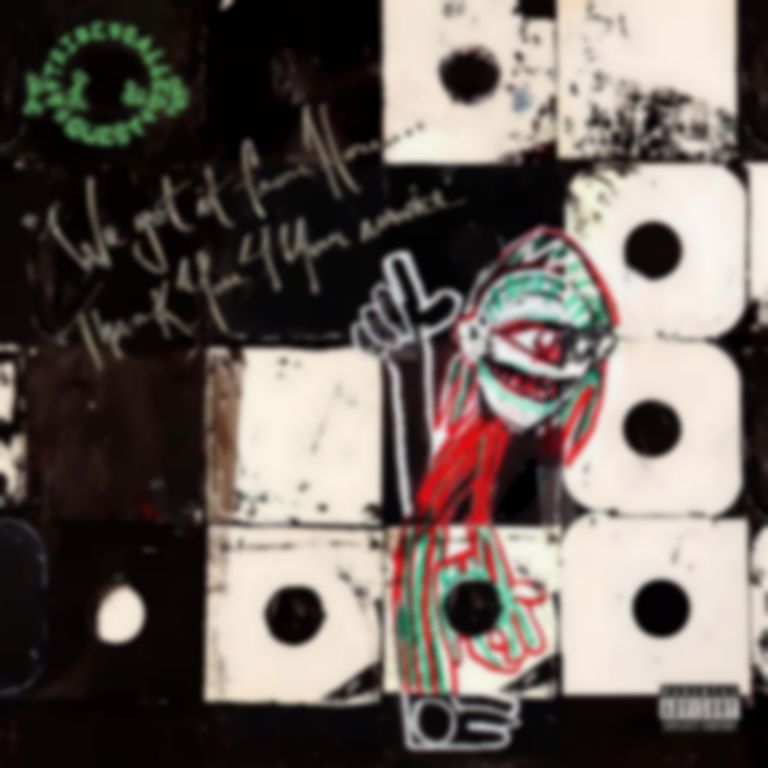 A Tribe Called Quest are streaming their final record We got it from Here, Thank You 4 Your service in full.

The album features all four members of the band, including the late Phife Dawg, who passed away earlier this year.

We got it from Here, Thank You 4 Your service is out now via Epic.