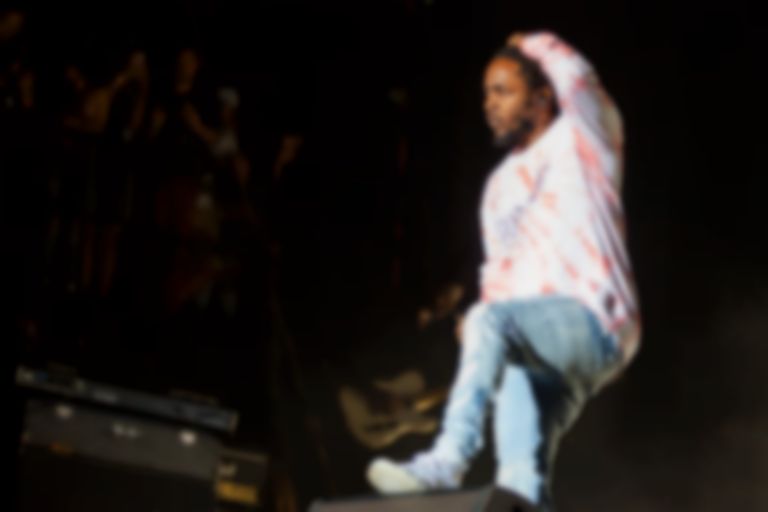 Kendrick Lamar, Elton John, and André 3000 have all been confirmed as guests on A Tribe Called Quest's upcoming final record.

The album, recorded prior to the death of founding member Phife Dawg, will be called We Got It From Here, Thank You For Your Service.

All four members of ATCQ will feature on the LP, as will frequent collaborator Busta Rhymes.

The band's sixth studio album has been detailed alongside an emotional interview in The New York Times. “It’s so hard for me to sit in there and hear his voice,” says the band's Q-Tip. “Sometimes I just have to like take a break and walk away. It gets heavy. It doesn’t necessarily get sad, it just gets heavy. I literally feel the energy from him when I hear his voice.”

Jack White, who also appears on the record, told the paper about his love of A Tribe Called Quest: “They were trying to break new ground, and they had a musicologist’s attitude toward what they were doing with their samples. I mean, you’ve got ‘Can I Kick It?’ over a Lou Reed sample from ‘Walk on the Wild Side'. That really showed that they were miles and miles deeper than most other people in pop music.”

We Got It From Here, Thank You For Your Service is out 11 November on Epic.