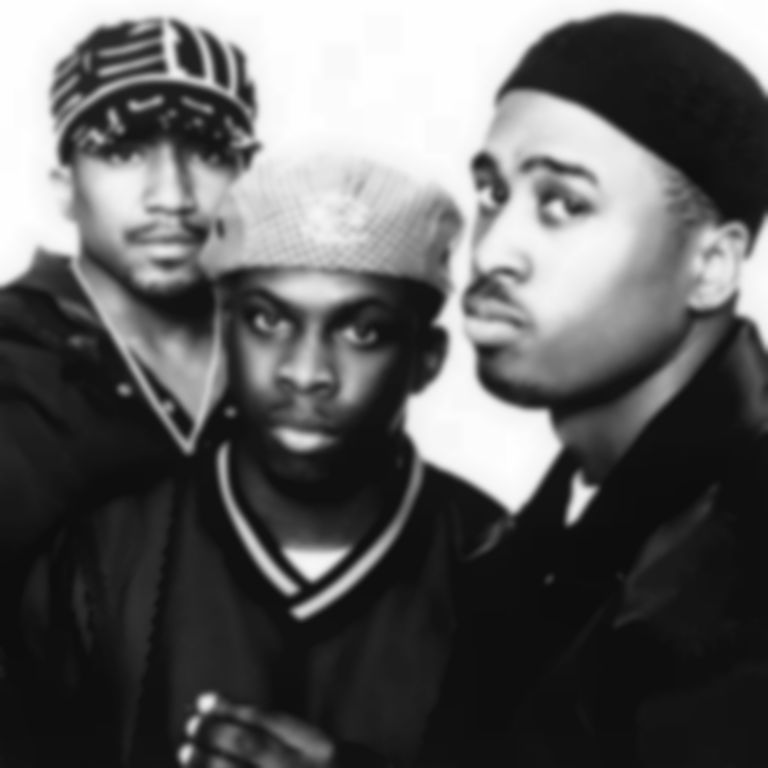 A Tribe Called Quest are releasing a new album - and it will feature material from founding member Phife Dawg who passed away earlier this year.

There was hearsay that the group had one last album in the chamber, and Quest member Q-Tip has confirmed the rumours via a handwritten note on Facebook.

"No, this isn't filled with old Phife bars," Q-Tip states. "This is that pure, unstepped on pure!"

Busta Rhymes and Consequence are scheduled to appear on ATCQ's final album - their first original long-player since 1998's The Love Moment.

A new single/video called "We Are The People" is expected soon, with full album details due 9 November.

The as-yet-untitled record is out 11 November via Epic.