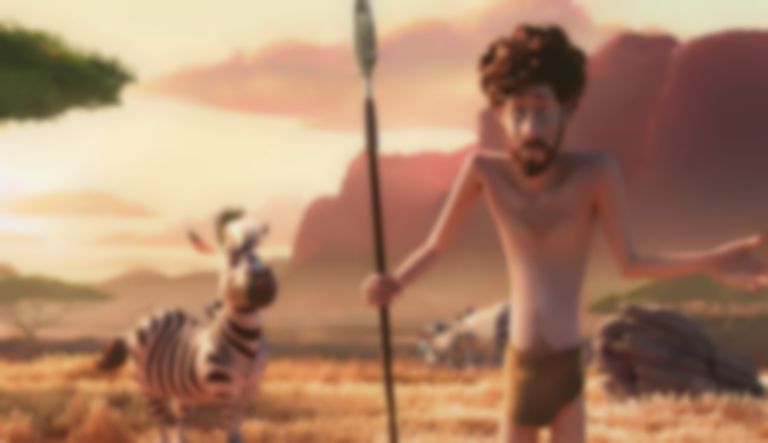 Rapper/comedian Lil Dicky has revealed details of his next single "Earth", which will feature Justin Bieber, Ariana Grande, Miley Cyrus, and many more.

"Earth" will be his first release since his "Freaky Friday" hit featuring Chris Brown.

There's even some actors on board too, including Leonardo Di Caprio, and Kevin Hart.

Speaking on The Ellen Show, Lil Dicky revealed a short clip of the video, revealing Justin Bieber as a baboon, and Ariana Grande as a zebra. He also added that Ed Sheeran will play a koala.

Expanding on the reason for getting the multitude of artists to contribute to the single, Lil Dicky explained, "It's all about saving the Earth, there's an environmental crisis going on right now."