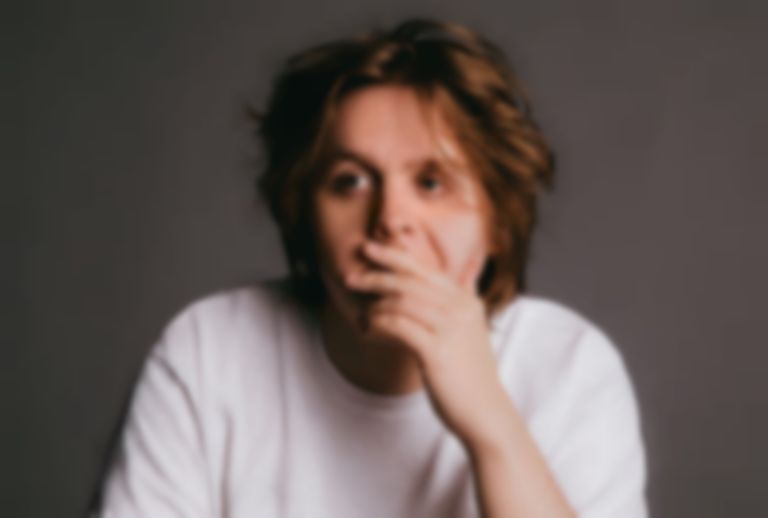 The Chewbacca mask that Lewis Capaldi wore for his TRNSMT festival entrance is up for sale on eBay to raise money for Frightened Rabbit's Tiny Changes charity.

On Sunday (14 July), Lewis Capaldi took to TRNSMT festival's main stage in Glasgow kitted out in a Chewbacca mask provided by a worker for DF concerts.

THIS IS HOW YOU MAKE AN ENTRANCE!! @LewisCapaldi

It was in response to Noel Gallagher, who called Capaldi "Fucking Chewbacca" in a recent interview with Variety.

Now the DF concerts worker has put the mask - signed by Capaldi - up for auction on eBay, with all proceeds being donated to Frightened Rabbit's Tiny Changes charity, set up in memory of their late frontman Scott Hutchison.

The description reads, "I work for DF concerts and events and donated my mask to Lewis Capaldi for his performance. He signed it as well shortly after coming off Stage. So I thought the best thing to do with it would be sell it on eBay with the profits going to the charity Tiny Changes which was set up in memory of Scott Hutchison (Frightened Rabbit.) Tiny changes helps Raise awareness about children and young people’s mental health issues."

Frightened Rabbit have backed the auction, adding, "Who agrees Noel Gallagher should chip in with a bid? Get sharing folks!"

The bold @LewisCapaldi has signed the Chewbacca mask he wore for @TRNSMTfest and it is being auctioned off with proceeds going to @tinychanges. Who agrees @NoelGallagher should chip in with a bid? Get sharing folks! https://t.co/Wn6OqaZoqz

At the time of writing this article, the bidding amount is already over £5300.

The listing of the Chewbacca mask goes on until 22 July. Find out more.