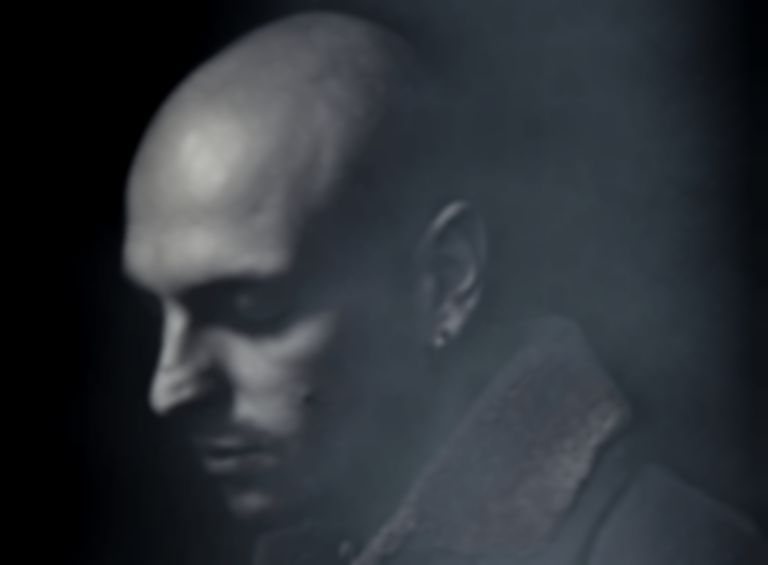 "Endless (I)" is Vynehall's first outing since January's "Sugar Slip (The Lick)", and is the first part of a double a-side single due out later this month that will also feature "Endless (II)" and "∞".

He says of the double a-side single, "Endless (I&II) is in many respects a full stop on what has been a fulfilling and gratifying time in the Rare, Forever chapter. I wanted to write some sort of weirdo mainstage clobber - a bit twisted, a bit big room. A track that would sit just as well on a big outdoor stage as it would in a dark dingy club."

Leon Vynehall's "Endless (I)" track is out now. His Endless (I&II) double a-side single will follow on 28 July via Studio Ooze.