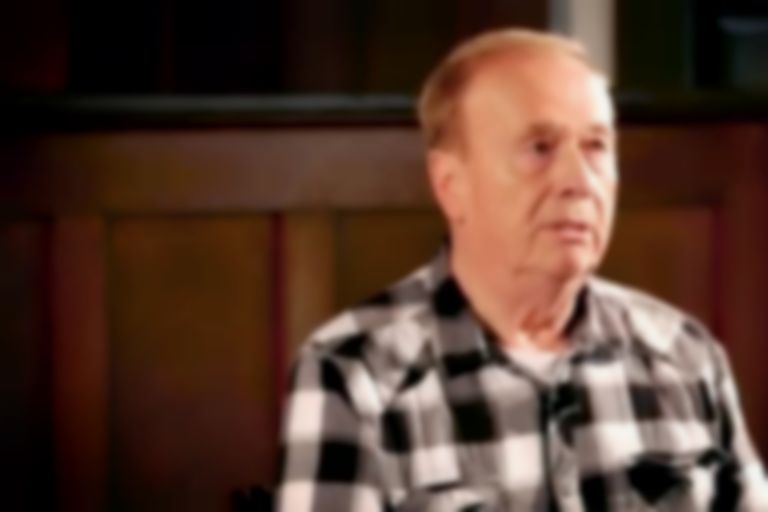 Geoff Emerick, the iconic recording engineer and producer known for his work on The Beatles' Revolver, Sgt. Pepper's Lonely Hearts Club Band and more, has died at 72.

The legendary Grammy Award-winning recording engineer died yesterday (2 October) from a heart attack, confirmed by his manager William Zabaleta in a statement video that appeared on Emerick's Twitter.

Zabaleta explains, "Today, at around two’o’clock, I was making my way back from Arizona to Los Angeles to go pick up Geoff so we could transport some gold records and platinum plaques to our show in Tucson. While on the phone with Geoff Emerick, he had complications, dropped the phone. At that point I called 911, but by the time they got there it was too late. So Geoff suffered from heart problems for a long time. He had a pacemaker and when it’s your time, it’s your time. We lost a legend and a best friend to me and a mentor. That’s all I can say on the matter.”

Emerick began his career aged 15 at EMI Records, and went on to work at Abbey Road Studios with The Beatles, before becoming their chief engineer on many of their iconic albums including Revolver, Sgt Pepper's Lonely Hearts Club Band and Abbey Road, just to name a few.

Some of his other credits from his career include working with the likes of Paul McCartney, The Zombies, Elvis Costello, Jeff Beck, UFO and many more.

David Maida, Emerick's agent, issued a seperate statement on his own site, "Thank You GEOFF EMERICK for being YOU. Though my heart is broken, you will remain in the hearts of many infinite. I am SO blessed to have gotten to know you and hear your wonderful stories along with the many laughs. YOU were a great man besides you being such an innovator. I am also happy that I called you SIR Geoff Emerick as you will always be a true Knight in my book. Rest In Peace my dear friend."