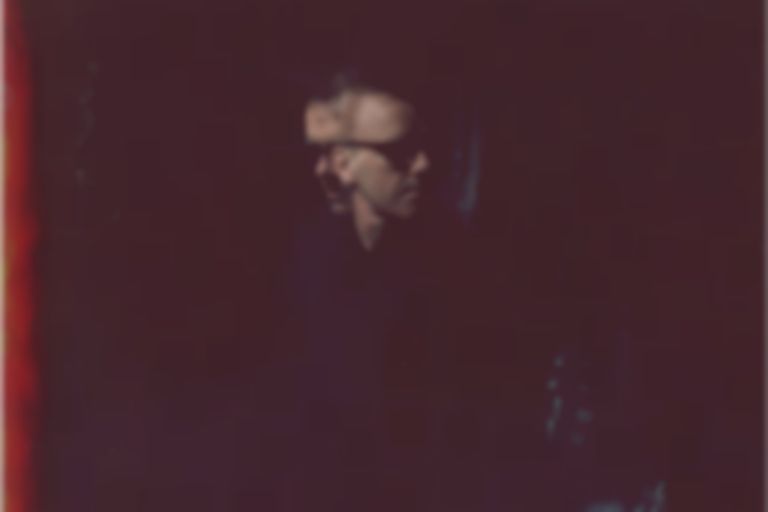 Among these are Thursday night headliner, the dance legend that is Leftfield, who has recently released his new record Alternative Light Source.

Green Man 2015 takes place between 20-23 August at the Brecon Beacons in Wales. For more information, including full lineup and ticket details, head to the festival's website.