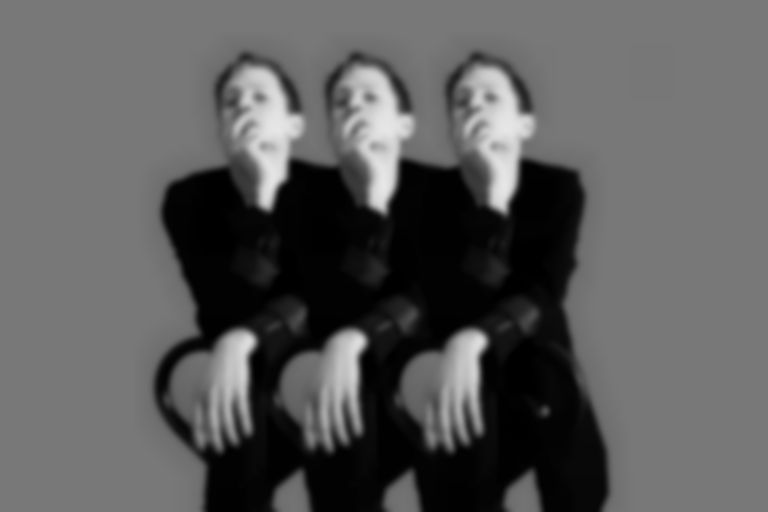 Netherlands-based festival Le Guess Who?? has announced the lineup for its 2017 edition - and it's quite frankly amazing.

The first curators have now been announced for the 11th edition of the festival, each hosting a range of inspirations and befriended artists, and also performing themselves. Perfume Genius has invited Bulgarian women's choir Le Mystère des Voix Bulgares, Mount Eerie, Aldous Harding, Weyes Blood, and Pharmakon.

In all, over 150 artists are set to perform in venues ranging from theaters and pop venues to churches, galleries, and warehouses.

You can view the poster for the 2017 edition below. 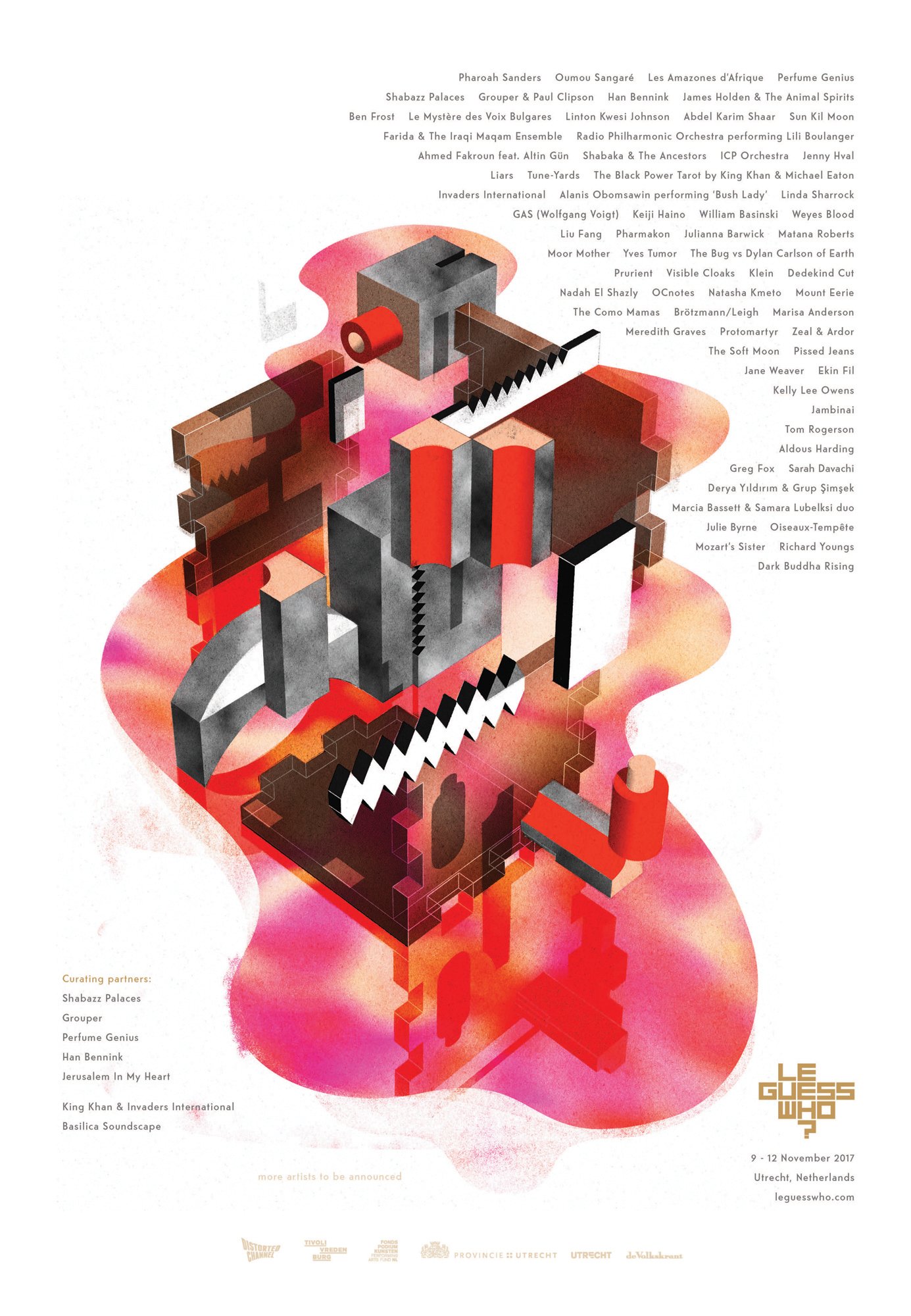 Le Guess Who? takes place between 9-12 November, and ticket details can be found on the festival website.