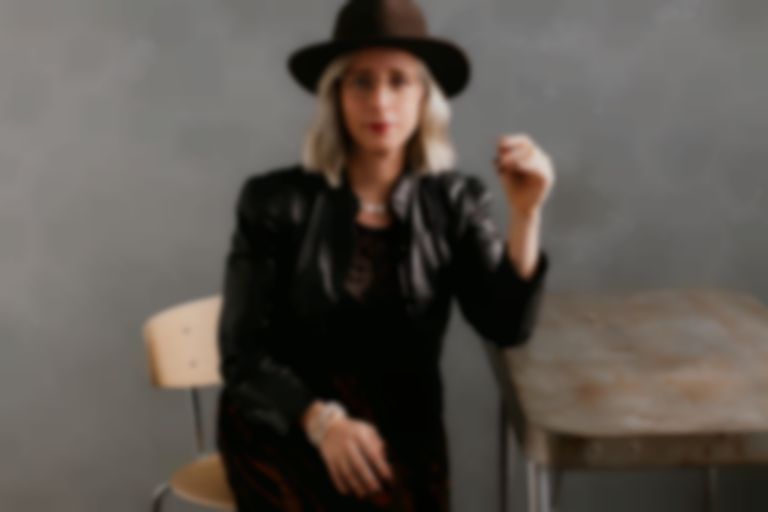 Veirs says of the new release, "I took a solo vacation last winter and wrote a bunch of haikus after wandering around on a windy beach in Seaside, Oregon. Later I turned the haikus into the lyrics for this song. I love the breakdown in the middle of this song, how the instruments clear out and my vocals sound very close and intimate. I also love how mixer Phil Weinrobe warped my out-of-time acoustic guitars in the choruses. It reminds me of cold, sandy ocean waves rolling in and receding back into the sea. This song captures the feeling I had of my emerging independence as a solo woman in the world during that wintry time. It’s been a learning curve for me to figure out how not to give too much of myself in relationships at the expense of my own needs. This is a song to remind myself not to give too much, and also to remind all women who are socialized to give so much to others. This song is a call to hold onto our strength and power and to share it reciprocally instead of blithely giving it away."

Found Light will follow Veirs' 2020 album My Echo, and was recorded at Portland’s Jackpot Studios with co-producer and old friend Shahzad Ismaily.