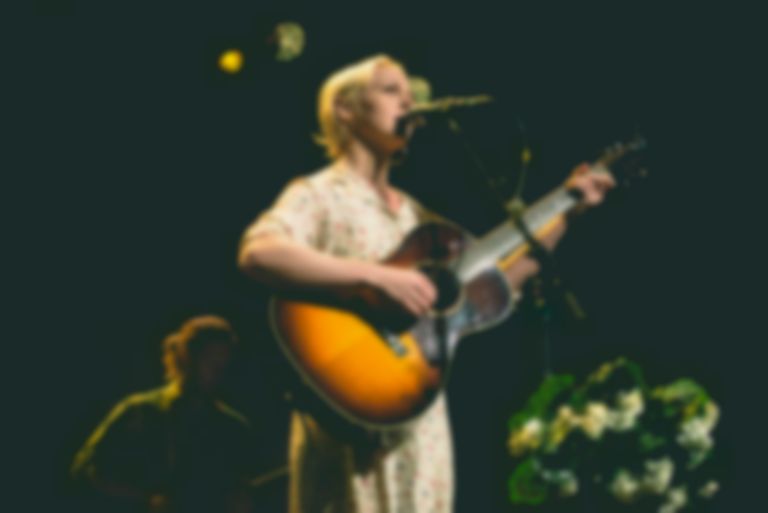 While introducing the tutorial in the video, Marling told viewers, "Today we’re going to do some covers in standard tuning and they’re all based around similar chords, which is why I put them together and also they’re some my favourite songs."

Marling begins by teaching a G over A Minor Seven chord, and says it reminds her of Michael Cera's "Clay Pigeons" song.

Between Marling and Hackman, the pair manage to teach covers of Edith Frost’s "Temporary Loan", Haim‘s "Hallelujah" and Dolly Parton‘s "Do I Ever Cross Your Mind".

Last Friday (13 November) Marika Hackman released her Covers album and spoke to Best Fit about the process and track selections.