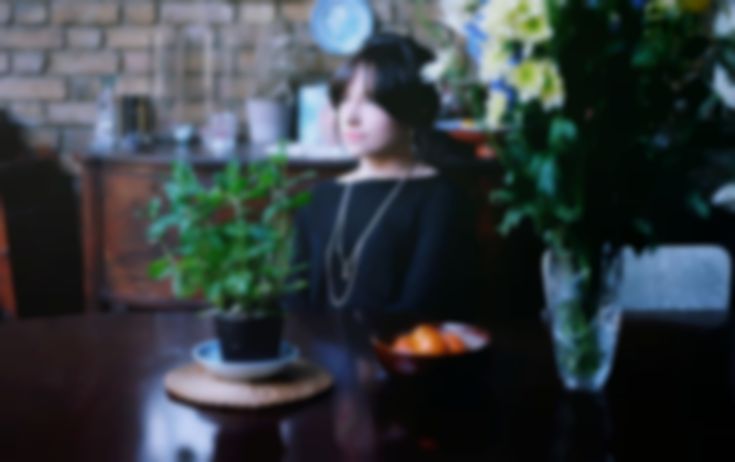 Laura Groves has unleashed a brand new track called "Dream Story" ahead of her show at The Lexington this Wednesday (14 January) as part of our Best Fit Five Day Forecast.

"It's about the pursuit of fantasy; the bits of your reality that follow you into your sleep and appear in your dreams in all sorts of guises, the dreams that seem so real they're hard to shake off, and the sometimes blurred line between the two," Groves says of the song over email. "It's a theme I'm often drawn to and a source of constant fascination to me, then I read the book of the same name by Arthur Schnitzler and it seemed to bring a lot of these ideas together."

The tune's yoinked from Groves' upcoming Committed Language EP, which is set to be released by DEEK Recordings 16 February.

Tickets for the Best Fit Five Day Forecast Groves show, alongside Jagaara and Alma Elste, are available here, priced at £6. Tickets for tonight (12 January) and tomorrow (13 Janunary) are also still available, but Thursday and Friday are both sold out.

Listen to the track via The FADER here.