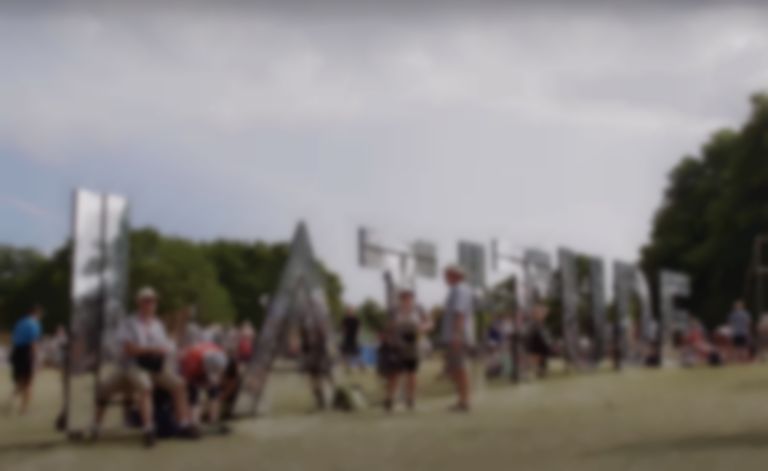 Latitude Festival boss Melvin Benn has shared a new update on the status of this year's event, revealing he's "very confident" that it will be allowed to happen.

On Monday (14 June) UK PM Boris Johnson made the announcement that the final lockdown restrictions will not be eased until 19 July.

Following the announcement, Latitude's Melvin Benn uploaded a statement to the festival's socials responding to the news, revealing that he wanted to speak to "the relevant government departments to work out what it means for the festival."

As promised, Benn has issued a new statement giving an update on the decision regarding this year's festival. Benn wrote, "It's been a long week after the Prime Minister's announcement on Monday and while I was disappointed in the immediate aftermath of the statement, on reflection, I think it actually gives much more certainty of Latitude being able to happen than if he had loosened things on Monday because the country will have strangled the variant's ability to spread to a greater degree through increased vaccination than if we had opened fully this coming Monday."

"So, for much of the week I have been in conversation with government on Latitude in particular and I'm very confident after those talks that Latitude will be allowed to go ahead," Benn continued. "There will be more detail on the specifics next week but with this in mind, we will be announcing even more artists and day splits tomorrow as a demonstration of my confidence."

Good news! Please read below for an update from Melvin... #Latitude2021 pic.twitter.com/UkX66S4zLY