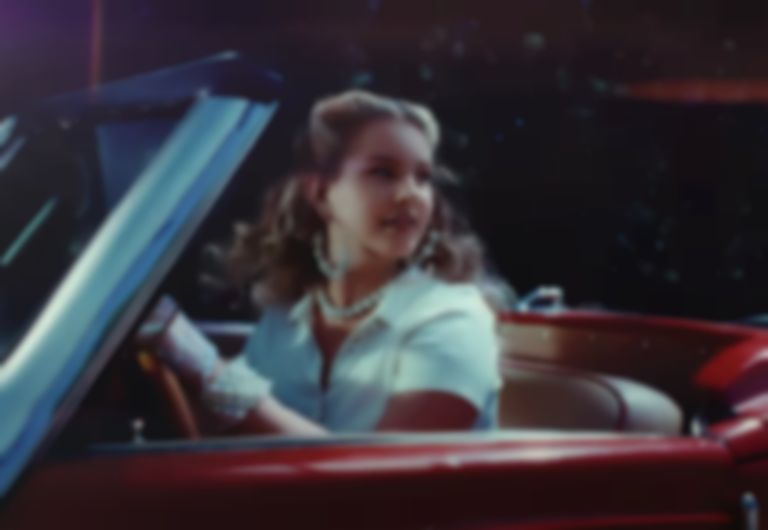 Lana Del Rey has announced her new album Blue Banisters, which will be released on Independence Day in the US.

Del Rey initially teased something called Blue Banisters earlier this month on Instagram, but earlier today (28 April) she confirmed that it's the title of a new album set for release in July.

The announcement comes just over a month after the release of her Chemtrails Over The Country Club album. Just hours after Del Rey's latest album dropped, she also announced a different album titled Rock Candy Sweet that is expected to arrive on 1 June.

Back in February Del Rey also revealed that she has a "cover album of country songs" and a collection of "other folk songs" waiting to be released. It's currently unclear if Blue Banisters and Rock Candy Sweet are covers albums.