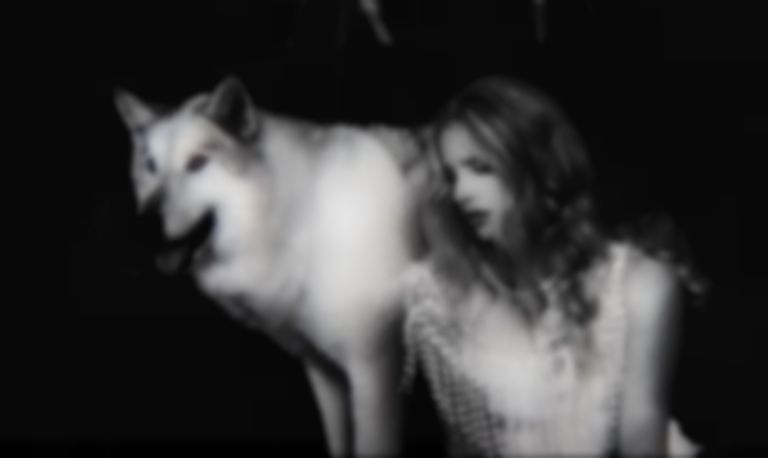 Lana Del Rey has revealed the artwork and tracklist for her forthcoming album Chemtrails Over The Country Club.

After releasing "Let Me Love You Like A Woman" in October 2020 as the first glimpse of her upcoming album Chemtrails Over the Country Club, Lana Del Rey has unveiled the album artwork and 11-song tracklist.

Del Rey will also release the the album's second single and title-track "Chemtrails Over the Country Club" later today (11 January).

Chemtrails Over The Country Club will follow Del Rey's 2019 album Norman Fucking Rockwell, and will include "Tulsa Jesus Freak", a song she teased last year.

When sharing the album artwork yesterday (10 January), Del Rey wrote, "I also want to say that with everything going on this year! And no this was not intended-these are my best friends, since you are asking today. And damn! As it happens when it comes to my amazing friends and this cover yes there are people of color on this records picture and that’s all I’ll say about that but thank you."

Del Rey continued, "My beautiful friend Valerie from Del Rio Mexico, my dearest friend Alex and my gorgeous friend Dakota Rain as well as my sweetheart Tatiana. These are my friends this is my life. We are all a beautiful mix of everything - some more than others which is visible and celebrated in everything I do. In 11 years working I have always been extremely inclusive without even trying to. My best friends are rappers my boyfriends have been rappers. My dearest friends have been from all over the place, so before you make comments again about a WOC/POC issue, I’m not the one storming the capital, I’m literally changing the world by putting my life and thoughts and love out there on the table 24 seven. Respect it."

Del Rey is yet to announce a release date for Chemtrails Over The Country Club, but said last year there may be a 16-week delay on vinyl production because she "can't get the record plants to open until March 5th."

Lana Del Rey's "Chemtrails Over The Country Club" single is due for release later today (11 January).