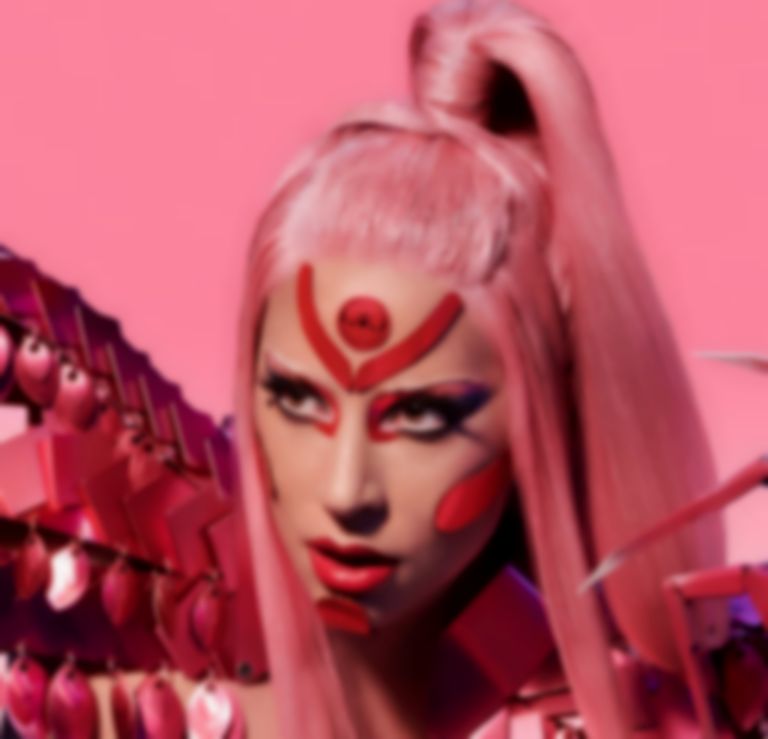 In March, Lady Gaga postponed the release of Chromatica until later this year, stating, "it just doesn’t feel right to me to release this album with all that is going on during this global pandemic."

Since then, she's released the artwork and tracklist, confirming collaborations with Elton John, Ariana Grande and BLACKPINK.

Today (6 May), Lady Gaga has finally announced a new release date for Chromatica, and it's arriving on 29 May.

The journey continues. You can officially join me on #Chromatica on May 29. https://t.co/GjJUC3PRWz pic.twitter.com/VFIcMw2JE4

Lady Gaga hasn't just been busy with her album campaign recently, she's also been raising huge sums of money for the World Health Organisation and their fight against the coronavirus, and put together the huge One World: Together At Home coronavirus benefit concert last month.

Lady Gaga Chromatica album arrives 29 May, and is available to pre-order now.