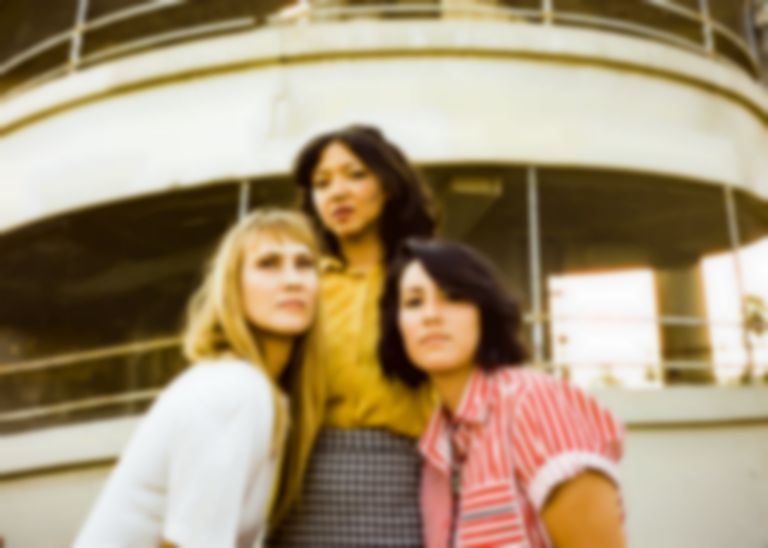 LA's La Luz have returned with new cut "In the Country", marking their first new material in three years.

"In the Country" is La Luz's first new outing since 2018's Floating Features album, and is teamed with a video directed by the group's own Lena Simon.

La Luz's Shana Cleveland says of the single, "I moved to the country a few years ago after living in cities for most of my life. Being out in the middle of nowhere makes it easy to imagine how it would be possible to leave society all together. I love how in this track some of the most unnatural elements of the arrangement (synthesizers, fuzz, effects) create an atmosphere around the instruments that ends up feeling very natural - I can hear bugs buzzing around and bird sounds in different directions."

Although La Luz are yet to follow up their 2018 third album, Cleveland released a solo album titled Night of the Worm Moon in 2019.

La Luz's "In the Country" single is out now on Hardly Art. They're due to play London's Scala on 28 April 2022. Tickets are available from luzer.online.