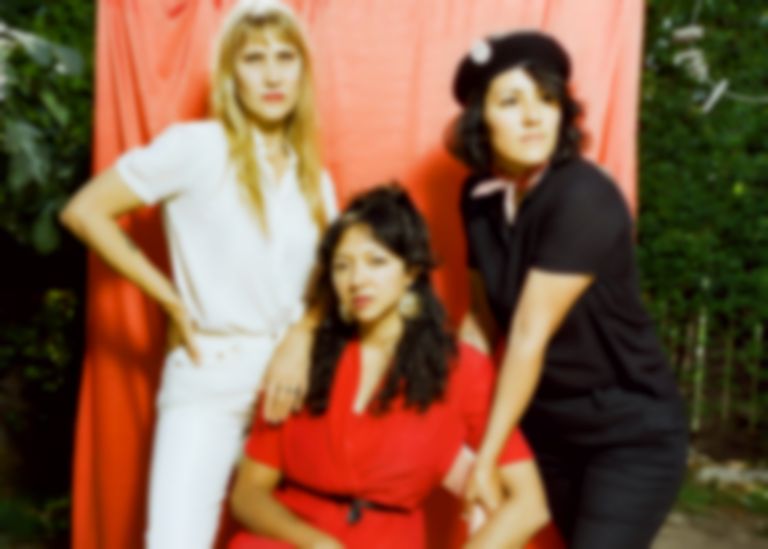 La Luz have shared news of their forthcoming self-titled album, and have released new cut "Watching Cartoons" to accompany the announcement.

After returning with the album opener "In The Country" last month, La Luz have delivered "Watching Cartoons", the second song to be shared from the group's first album in over three years, La Luz.

La Luz will follow the band's 2018 album Floating Features, and was recorded Linear Labs Studio in LA with producer Adrian Younge. Younge says of working with La Luz, "We both create music with the same attitude, and that’s what I love about them. They are never afraid to be risky and their style is captivating. I don’t work with many bands, but I love taking chances on people that share the same vision. We both love to be ourselves, and it was an honor to work with them."