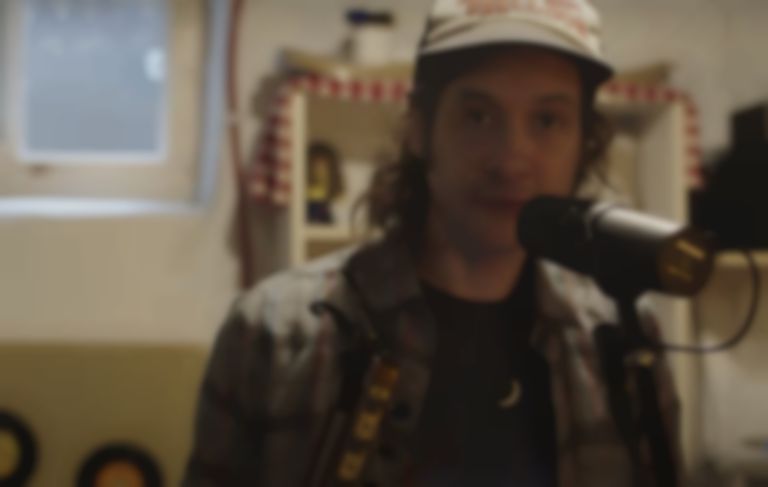 I’ll Be Your Mirror: A Tribute to The Velvet Underground & Nico featuring covers by Sharon Van Etten, St. Vincent and more has been announced today, alongside Kurt Vile & The Violators' version of "Run Run Run".

He says of the cover, "I literally covered "Run Run Run" when I was a kid. In my late teens with my band at the time. So it was pretty cosmic, let’s say. There is a direct connection to certain indie bands and beyond w/the Velvets. That’s why the Velvets are a classic. You know it can have doo-wop in there and things like that, but it can also have this jagged noisy thing, and it immediately let me feel like I could do anything. The possibilities are endless. You’re completely free. Unapologetic and effortless."

The upcoming tribute album was overseen and executive produced by the late Hal Willner, who was also Lou Reed’s dear friend and producer.

Kurt Vile & The Violators' cover of "Run Run Run" is out now. I’ll Be Your Mirror: A Tribute to the Velvet Underground & Nico will be released 24 September via Verve Records, and is available to pre-order now.