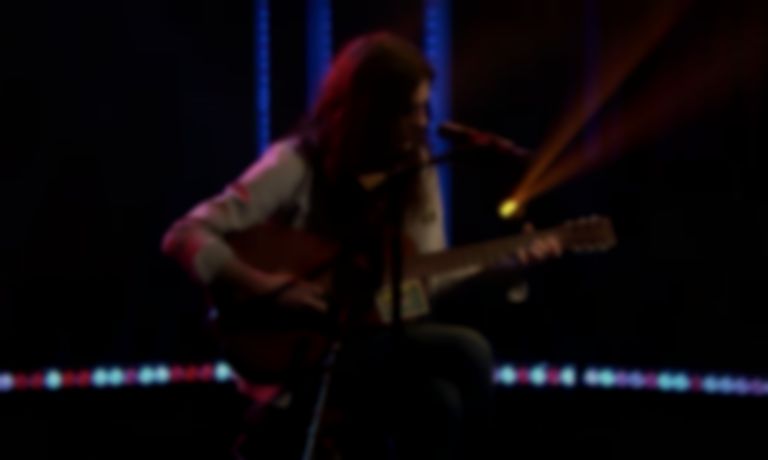 Kurt Vile has paid tribute to the late John Prine by covering his "Speed of the Sound of Loneliness" song on Late Night with Seth Meyers.

Last month Kurt Vile released his Speed, Sound, Lonely KV (ep), which featured a cover of Prine's "Speed of the Sound of Loneliness" and "How Lucky", with the latter featuring the late singer/songwriter.

For Thanksgiving last week, Vile appeared on Late Night with Seth Meyers to perform his heartfelt version of the Prine track with just a single guitar and microphone.

Meyers introduced the song as "one of my personal favourites", and just before he said that it's "a perfect song for anyone who’s not with their loved ones this year".

When speaking about his "How Lucky" cover and duet with Prine, Vile said the cover is "Probably the single most special musical moment in my life."