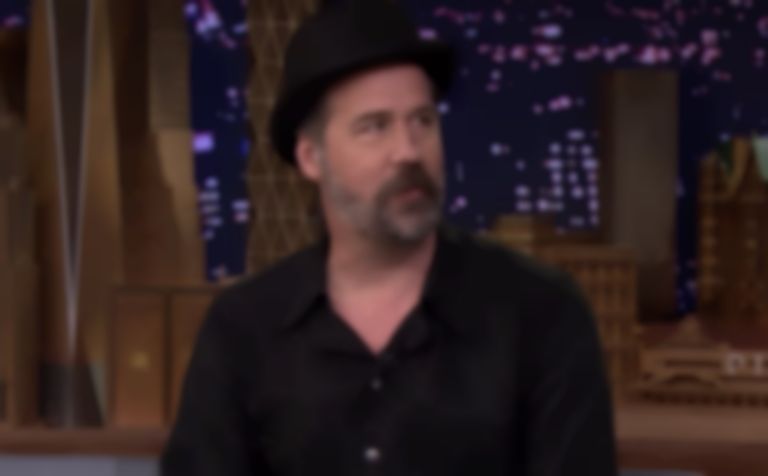 Nirvana bassist Krist Novoselic has responded to a bizarre Spotify advert claiming a new Nirvana gig is happening next month.

The chances of a new Nirvana gig are verging on impossible, but Spotify thought they could defy the odds anyway, and advertised a gig - featuring an image of Kurt Cobain, Dave Grohl, and Novoselic - taking place at Discovery Ventura in California.

A Twitter user posted the advert, writing, "Dear Spotify, Are you having an aneurysm?"

Novoselic joked, "I could make this show, but will take some work to pull it off" before going on to plug his current band and their tour dates, "Otherwise, I do have gigs in August —— Check out giantsinthetrees.com for time and place."

I could make this show, but will take some work to pull it off. Otherwise, I do have gigs in August —— Check out https://t.co/p1SOxO1HmC for time and place. https://t.co/4BnzrUTdrW

Giants In The Trees released their Volume 2 album back in April. `They have some live dates in the US next month. Find out more.