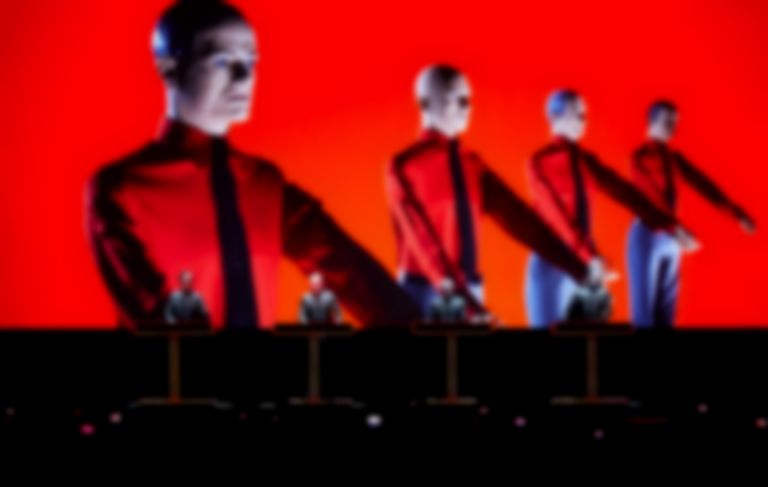 Kraftwerk have announced their 50th anniversary show for London's All Points East next summer, and will be joined by Kim Gordon, Iggy Pop, and more.

The German band are bringing their 3D show to the London festival on 29 May 2020 - a 50th anniversary celebration, and their only UK show for next year.

Kraftwerk are our second headliners on Fri 29 May with a UK Exclusive 3D show and support from Iggy Pop, Johnny Marr and more.

Last year's All Points East festival saw performances from the likes of Bon Iver, Christine and The Queens, IDLES, James Blake, The Chemical Brothers, The Strokes, and many, many more.

Tickets for Kraftwerk's All Points East show on 29 May 2020 go on sale Friday (6 December) from 10am GMT. Find out more.