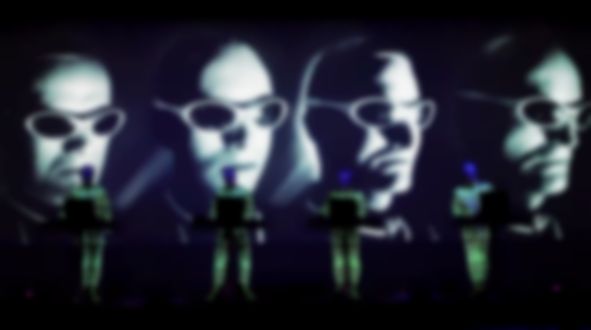 Electronic pioneers Kraftwerk have been announced on the bill for this year’s Sonar festival.

The German band are scheduled to play the Spanish festival, which takes place between 13-15 June 2013.

Sonar, held in Barcelona, is known for its eclectic and forward-thinking and will invite the band known as the original forerunners of electronic music to play a 3D set.