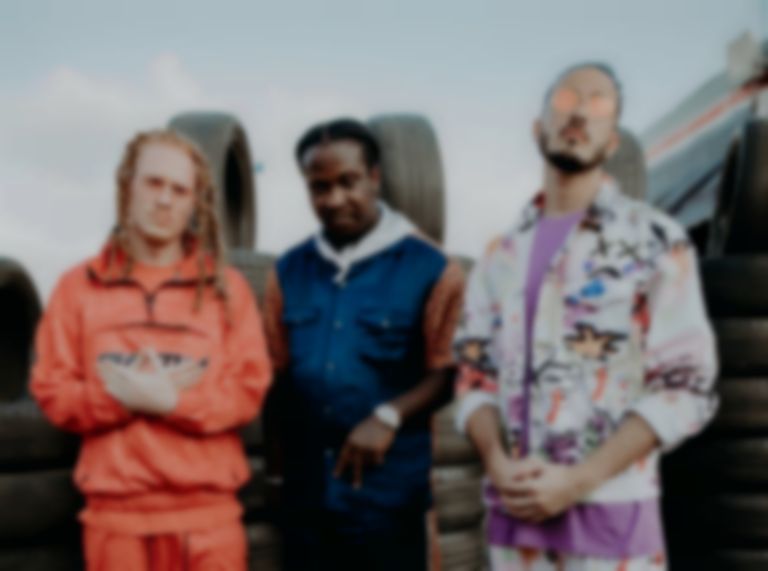 "Traffic Jam" is Banx & Ranx's first single since teaming up with JP Cooper and Stefflon Don on "The Reason Why" last month.

Speaking about the new single, Kojo Funds explains, ""Traffic jam" was a fun song to make. The song reflects the energy that was created in the studio that day. Working with Banx & Ranx felt like we had been working together for years, they are two musical geniuses."

The new release is Kojo Funds' first feature since appearing on Kano's "Pan-Fried" in August.