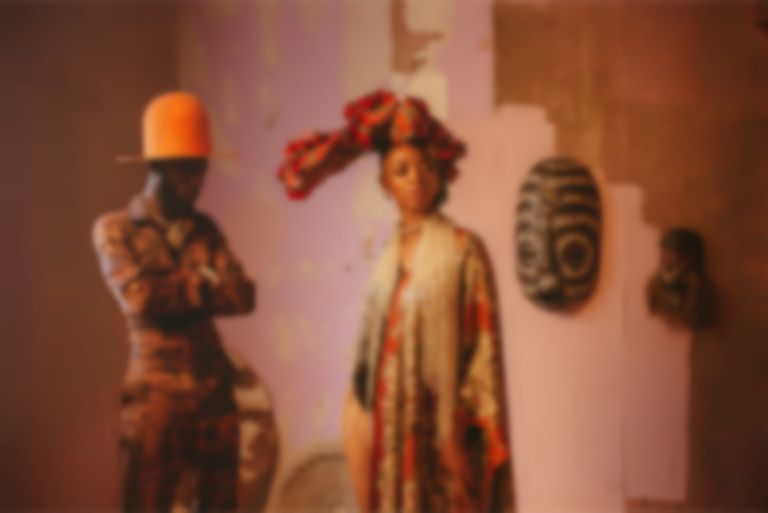 Kojey Radical has shared his new visual for "20/20", which ends with a teaser of his next album single "CASHMERE TEARS".

The "20/20" single dropped a month ago, and last night (1 September) Kojey Radical shared the accompanying five-minute visual, which features cameos from Novelist and Ghetts.

In classic Kojey Radical fashion, his video is extended with a one-minute teaser of the title-track from his upcoming album CASHMERE TEARS.

He says of the new video, which is co-directed by Radical and his longtime visual collaborator Charlie Di Placido, "It’s almost time for everyone to hear/see and feel what’s been inside my mind for the last couple years.This visual is a 20/20 glimpse into the joy I learned to find in my anxiety. The pride I feel in my heritage and the defiance that exists within all of us. September 13th I will show everyone that joy and pain can feel as luxurious as cashmere. Never stop feeling out loud."

CASHMERE TEARS will follow on from Kojey Radical's 2017 album In Gods Body.

"20/20" is out now. Kojey Radical's CASHMERE TEARS lands 13 September via Asylum / Atlantic. He plays a sold-out show at London's Scala on 24 September.