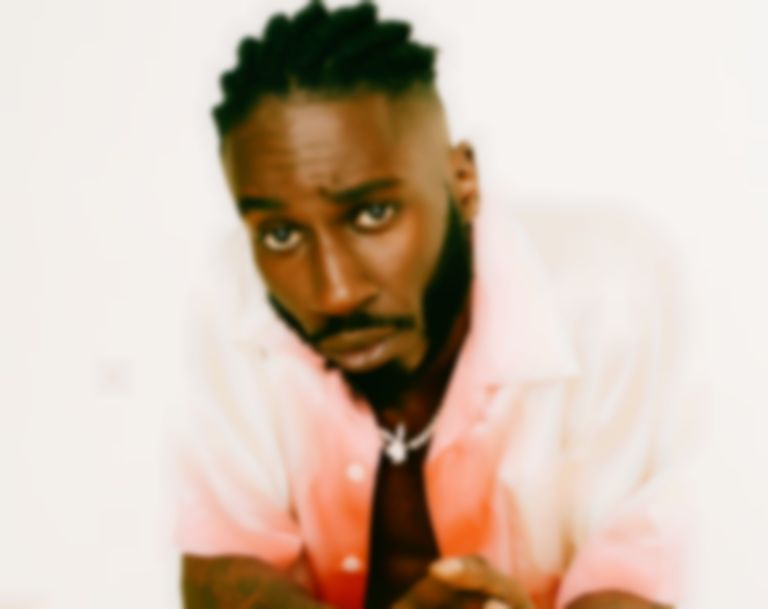 Kojey Radical is back with not just one, but two new tracks - "2FS" and "Woohaa".

"2FS" and "Woohaa" mark Kojey Radical's first official solo singles of the year, although he did feature on Sons of Kemet's March single "Hustle", and celebrated his birthday in January with "28 & Sublime" video.

The new tracks feature production from The Elements and The Fanatix, and follow last year's "Good" single.

Speaking about the songs, Kojey Radical says, "Hard food not fast food; the album is being prepared but I wanted to serve up something to hold the appetite. Eat up - these two are friendly reminders I can rap circles around your favourite as a snack. I'm a problem when I’m hungry."

His debut album that's yet to be announced will follow 2019's Cashmere Tears project.

Kojey Radical's "2FS" and "Woohaa" tracks are out now on Atlantic Records.