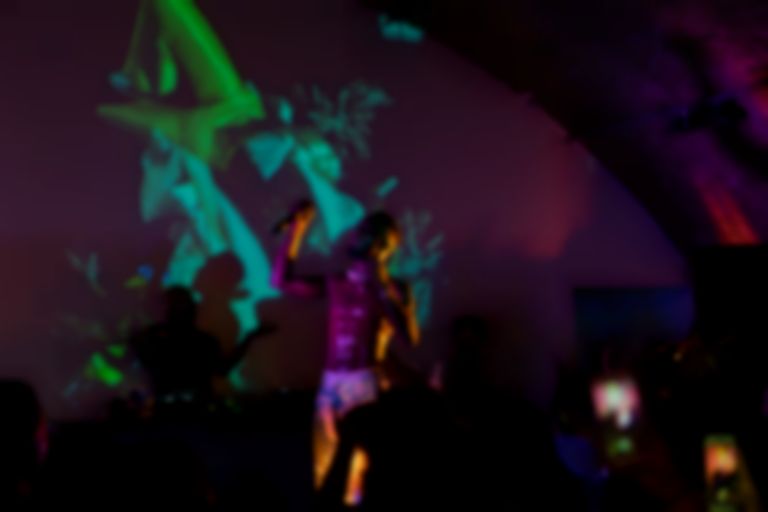 To celebrate the launch of his new EP CASHMERE TEARS, Kojey Radical played a career-spanning set last night (12 September) to highlight his journey to the new project.

Once the guests were settled in and enjoying his custom cocktail menu named after tracks from the new project (made with his 1800 Tequila range), Kojey Radical took to the stage to thank everyone for their support, and to take a trip down memory lane to emphasise his journey in bettering his mental health through music and dance. 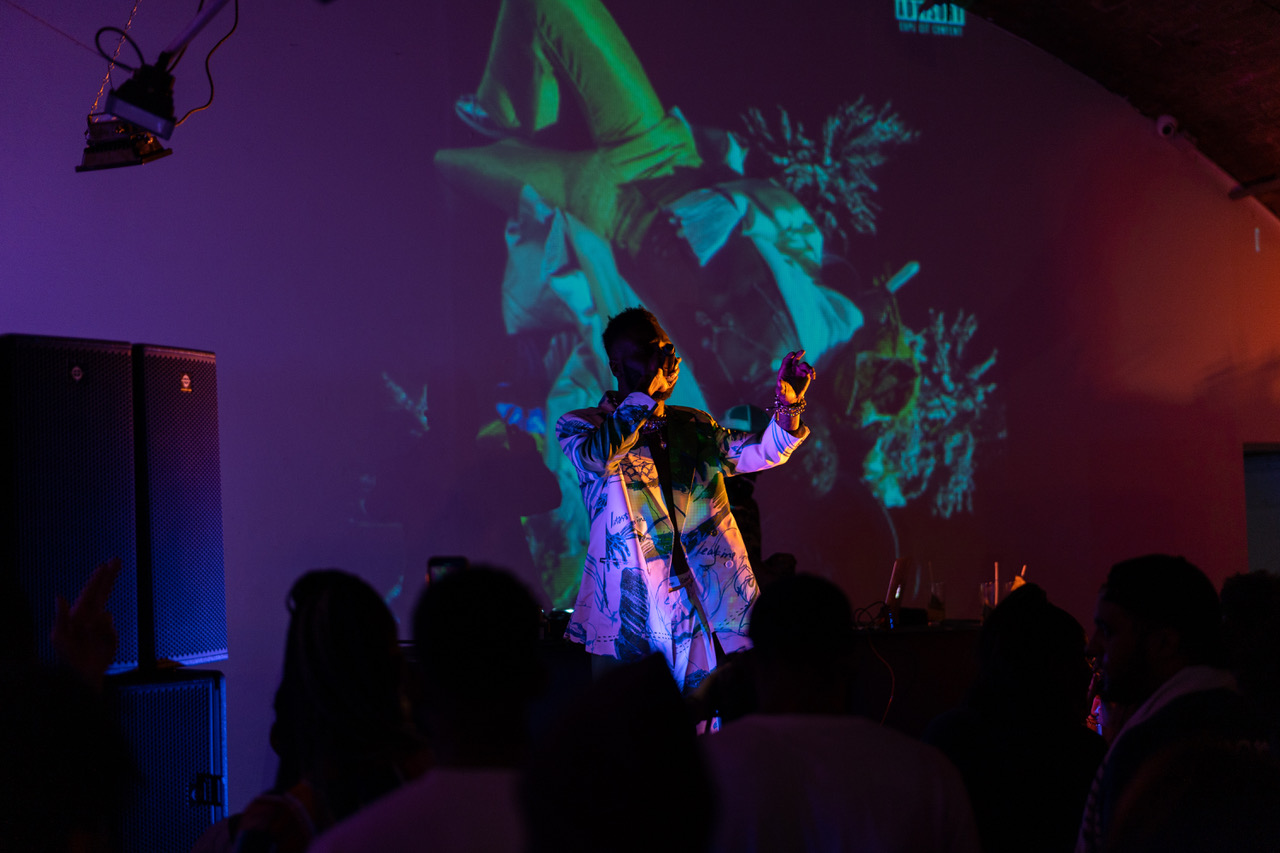 Kojey Radical commenced his set with "25" before jumping into MJ Cole collaboration "Soak It Up". He also performed part of his Fire in the Booth freestyle from last year and fan-favourite "If Only", before delving into CASHMERE TEARS tracks "2020", "Can't Go Back", "Cashmere Tears", and an a cappella version of "Where Do I Begin". Kojey Radical ended his set with a jubilant performance of "97'". 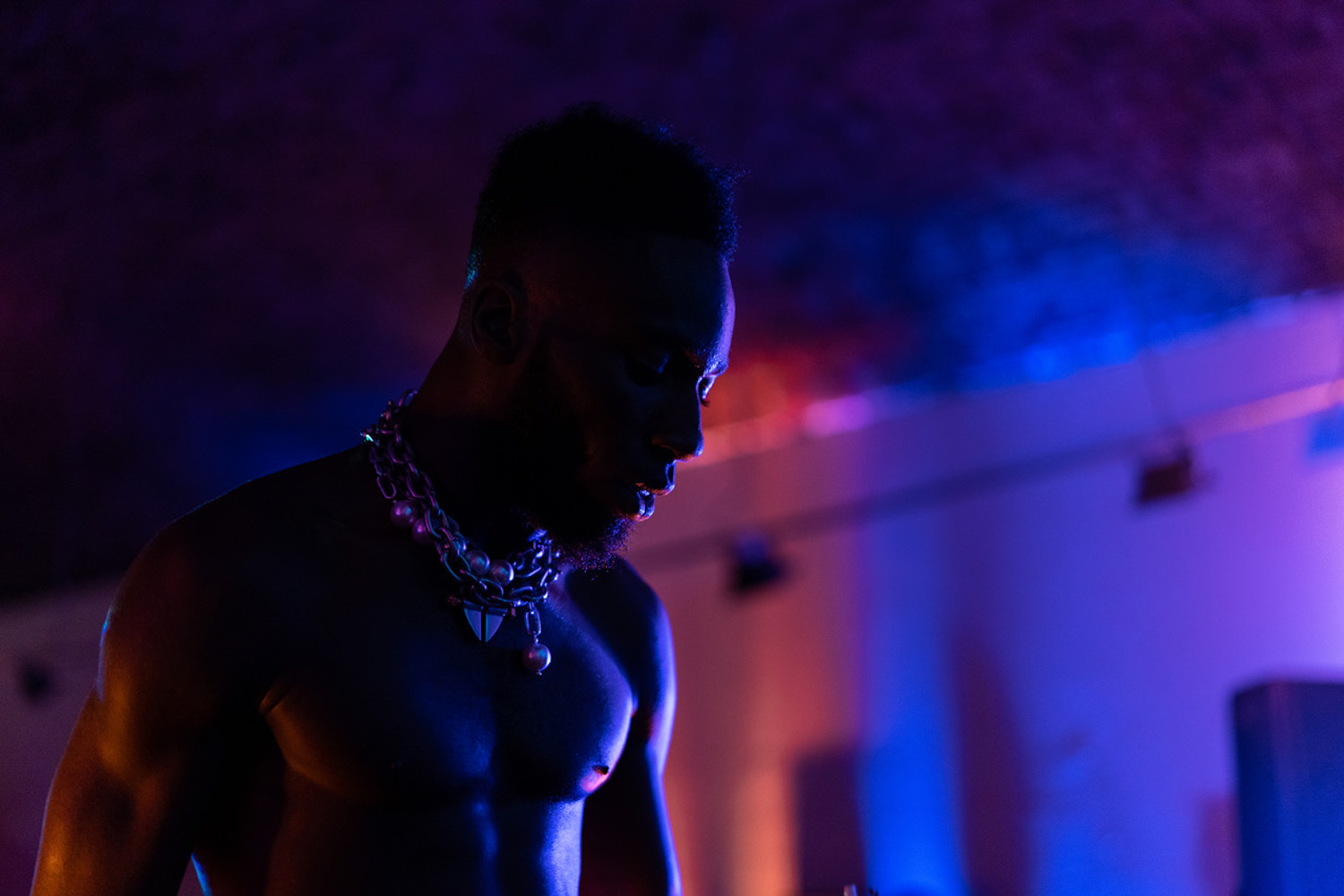