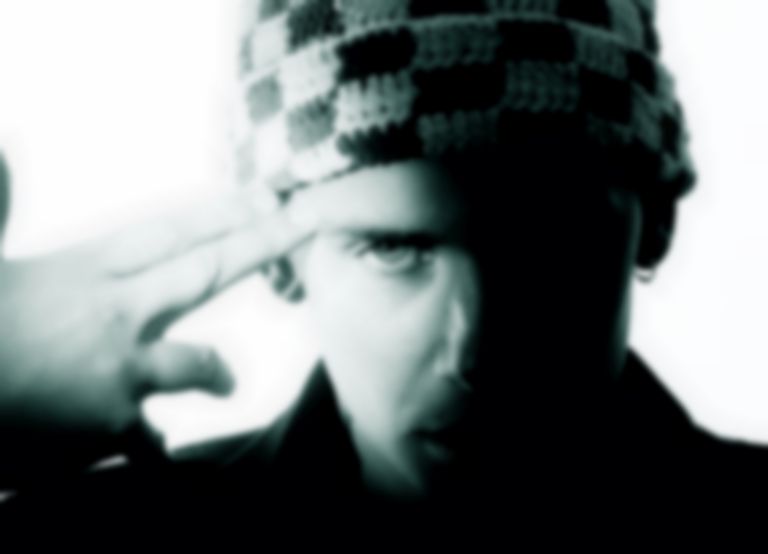 Kojaque has unveiled another taster of his debut album Town's Dead, which is a Maverick Sabre collaboration titled "Casio".

"Casio", which features vocal contributions from Maverick Sabre, arrives as the latest preview of Kojaque's debut album, which will also feature earlier outings "Wickid Tongues", "Town's Dead", "No Hands", "Coming Up" and "Shmelly".

The new track, Kojaque writes, came about "after having a frank conversation with one of my good friends, who was going through a really dark time. I was trying to empathise with him through my own experience of depression and suicidal thoughts. The video is meant to signify cheating death, or defying what can feel like your destiny. Mav tied the whole song together beautifully, I was so happy to work with him on it. I directed the video with Spencer Young. I had seen his work before which I thought was really slick. We went back and forth on the concept a lot before coming to the final treatment. I’ve still got that high reflective paint on my skin."

He adds of his album, "Town’s Dead comes from the potential that I see in Dublin and in the people I’m surrounded by day in and day out. There’s nothing but talent and ambition among young people, I’m constantly reminded of that through the art and music that I see being made but I think so often the city grinds you down, it takes your hope and your ambition. I know that it can change because so many of my friend express the exact same wants, desires and frustrations with living in Ireland. If so many of us are on the same page then I know that things can change, there just needs to be some sort of catalyst to kick start that change and for me that’s always been art and music. Time and time again, amazing art continues to be made in spite of the struggles and setbacks that are presented when living here. The title-track and the album is a fight against what can sometimes feel inevitable, it’s a rejection of what people tell you is your destiny as a young person in the city, Town’s NOT dead it’s just Dormant."