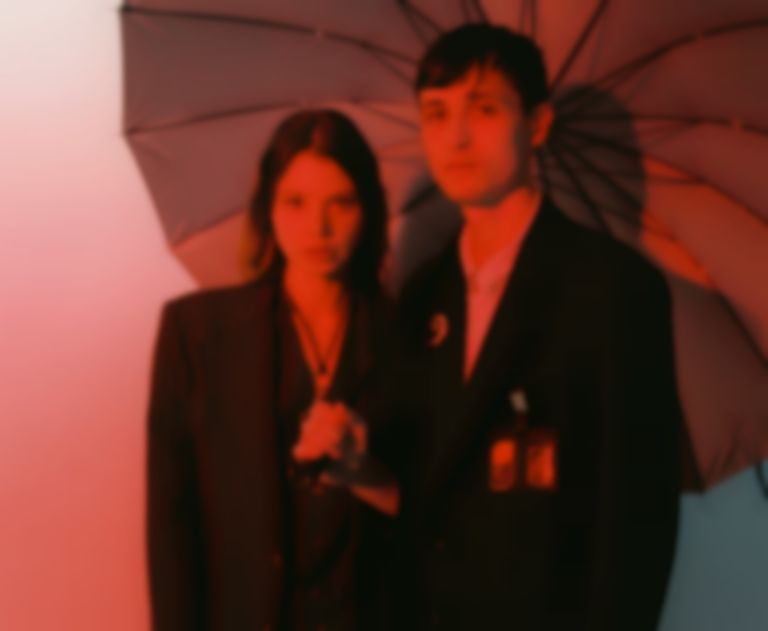 Kllo are back with tender new single "Insomnia", a second taster of their forthcoming Maybe We Could album.

"Insomnia" is the second single to be shared from Maybe We Could, after last month's lead single "Still Here".

Kllo say of their latest release, "It's one of our favourites off the album and is heavily influenced by our time in North America. The song is about laying in bed fantasising that you'll give your all to something and that someone else will too, but knowing deep down it will never happen. The moment of the night where you can't switch off and differentiate your truth from your imagination."

Kllo's Maybe We Could album will be their first since 2017's Backwater.

"In the past, we’ve tried to speed things up and push away from that," explains the duo's Chloe Kaul. "But now we’re sitting where it feels comfortable to us. Comfortable but also daring, because we know it’s not as polished in certain ways. We’re doing us, we’re doing Kllo. We’re a bit older now. We aren’t compromising as much on this album. It's a little bit classier and more tasteful this time around."

"Insomnia" is out now. Kllo's Maybe We Could LP arrives via Believe (UK) / Ghostly International (US) on 17 July, and is available to pre-order now.