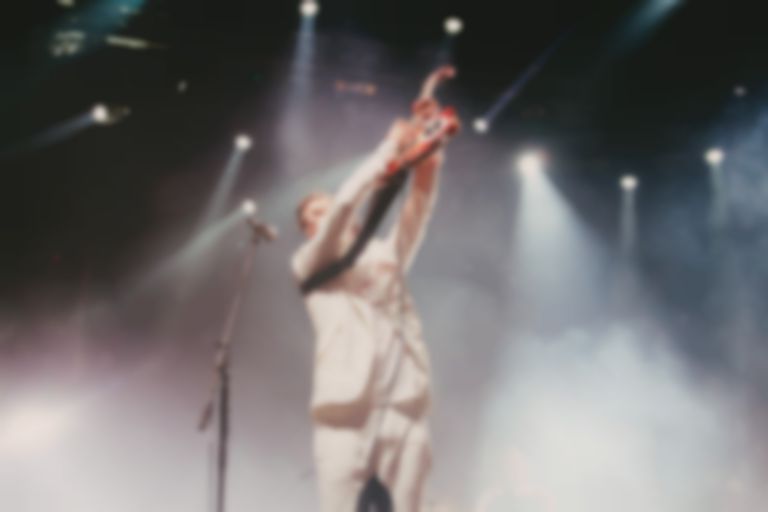 Klaxons have confirmed via Twitter that the tour they're soon to embark upon is to be their final headline trek.

However, as NME report, there is currently no response from representatives about whether this signals the demise of the Klaxons.

Love Frequency is their most recent record, released earlier this year on Phantasy.

Watch the video for their latest single "A New Reality" below advertising their upcoming (and the world's first) 3D printed tour. Check out the forthcoming, and, it would appear, final dates afterwards.