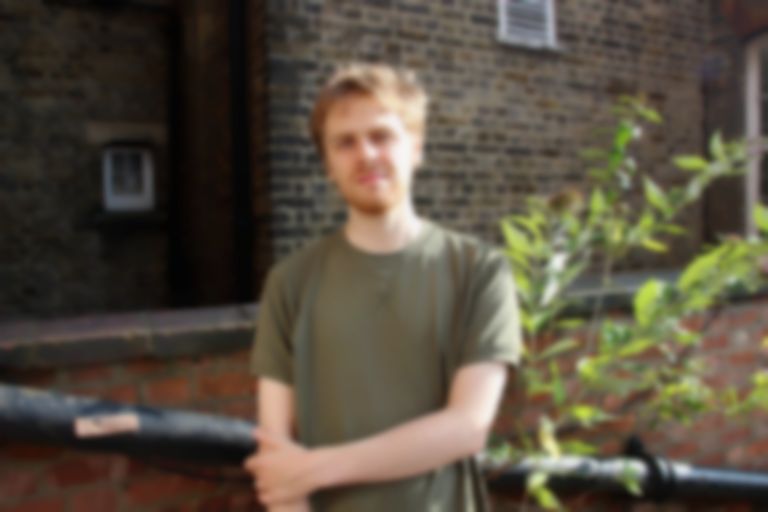 Kiran Leonard has released new songs "Old Threat Tale" and "Sights Past", which are the lead singles from his upcoming double album Trespass On Foot.

Leonard says of the new songs, "The subject matter of both these songs is hard for me to explain, because they were part of me trying to write songs with less context, tripping over themselves with ‘objectives’ and prefab meanings, and to just focus on images that might draw on the sorts of wordless feelings (individual and collective) you can only brush up against via metaphor or allusion. An image is a lyric and also something sonic, and very open to interpretation, but I’d still like to think that these images ultimately lead towards the home, homes and all their connotations, and to trespassing as it relates to the search for home or for escape or for discovery."

Trespass On Foot was recorded between his own home and his friends' houses. The first side of the double album will include five songs that were largely recorded in early 2019, while the second side features 11 acoustic songs made with friends between 2018 and 2019.

"Old Threat Tale" and "Sights Past" are both out now. Kiran Leonard's Trespass On Foot double album will be released later this year.