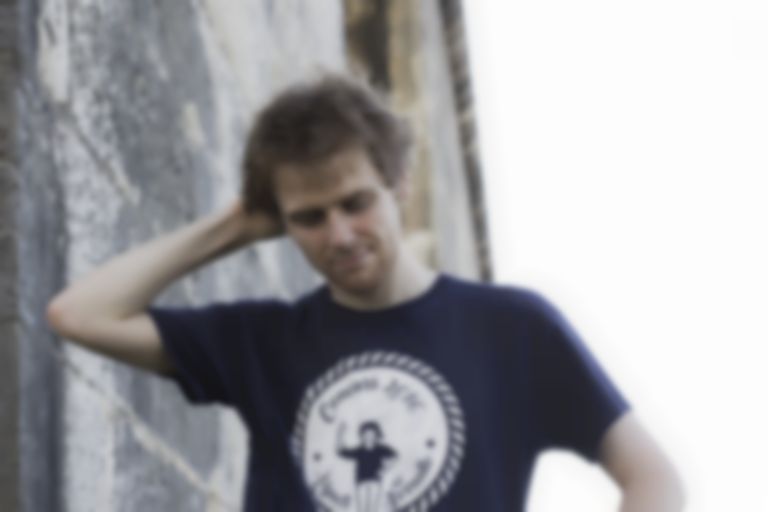 This track joins up with "Living With Your Ailments", Derevaun Seraun's lead single, and sees Leonard drawing from Eveline, a short story from Joyce's Dubliners anthology. The story focuses on a teenage girl choosing between eloping to South America and remaining at home with the comfort/confines of routine.

"I think that this is a conflict that most can relate to; everybody espouses the virtues of travel, but it takes a special sort of person to uproot and abandon their world in pursuit of something else, even if it is to flee a boring town that you hate," Leonard explains. "All throughout she is weighing both sides, the ailing health and occasional kindheartedness of her father in spite of his aggressive tendencies, the exciting prospect of domestic bliss abroad in spite of the fear of potential disaster. The writing is fluid and evocative but doesn't feature any of the modernist acrobatics Joyce is known for. It is a short and simple story about a desire for change coming into conflict with an instinct for caution."

The 21-year-old artist is following up 2016 LP Grapefruit and the Monarchs Of The Crescent Pail tape from earlier this year.

Leonard is set to play a handful of UK shows accompanied by a string trio next month, including two sets at London's St. Pancras Old Church on 20 September. Find out full details.