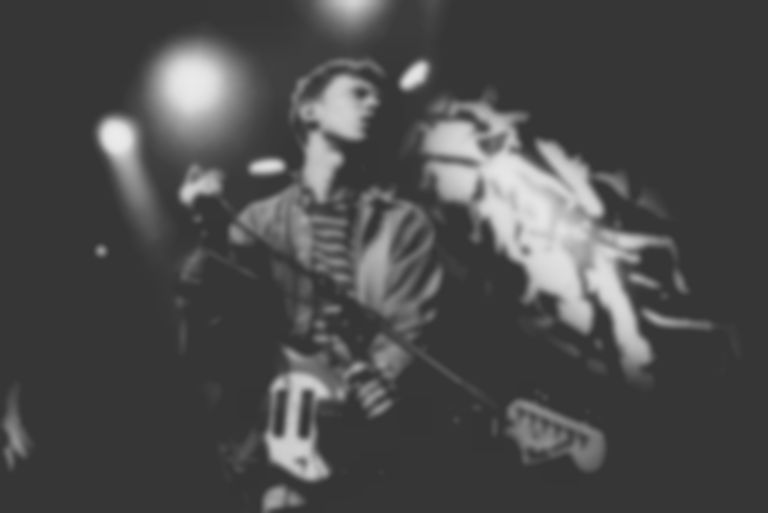 Marshall wrote alongside the Lennon cover, "recorded in sweat, last summer, for a friend."

He is due to play this year's End of the Road Festival in September if it goes ahead.