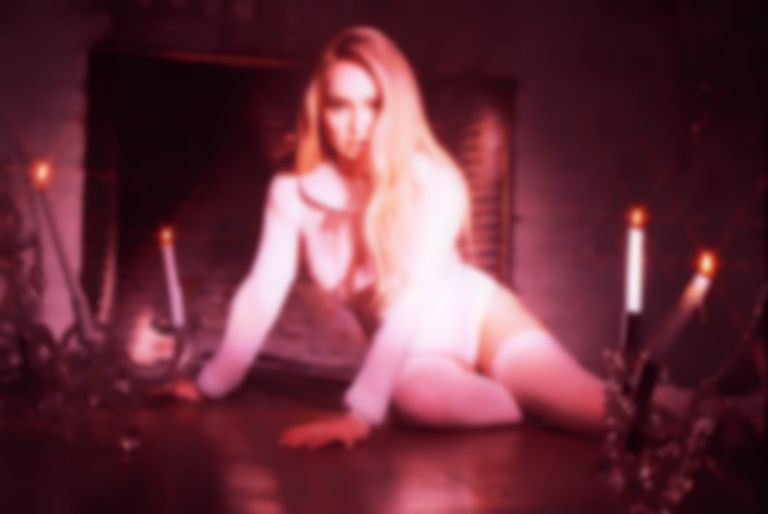 "Party Till I Die" marks the third year in a row the pop star has made a musical contribution to Halloween.

The surprise release is the latest addition to her Turn Off The Light collection. Kim Petras made her first foray into soundtracking the season with the release of Turn Off The Light, Vol 1 in 2018 before adding to the compilation record last year with Vol 2.

Teasing new spooky material at the end of last month, Vol 3 is set for release in 2021, but "Party Till I Die" appeared on Petras' streaming profiles overnight as track 18 on the album.

“I want you guys to consider it Turn Off The Light Volume 2.1 because we’ve decided to drop TURN OFF THE LIGHT 3 - the final chapter of the trilogy - next year when I can perform it live" Petras says.

On Instagram she explained "I can’t do it if I can’t perform it live for you guys immediately. It needs to be fresh, there’s a bunch of stuff I want to do to make it a really epic thing. I know you guys are really all starving for the final chapter, and me too. Like, I had it planned. But you know, this year has been crazy, but I still decided to give you guys one song so you’re not starving.”

"Party Till I Die" is Petras' first new release since her vibrant summer-soundtracking banger "Malibu".

Stream Turn Off The Light now, stayed tuned for Vol 3 in October 2021. Boo-ah!