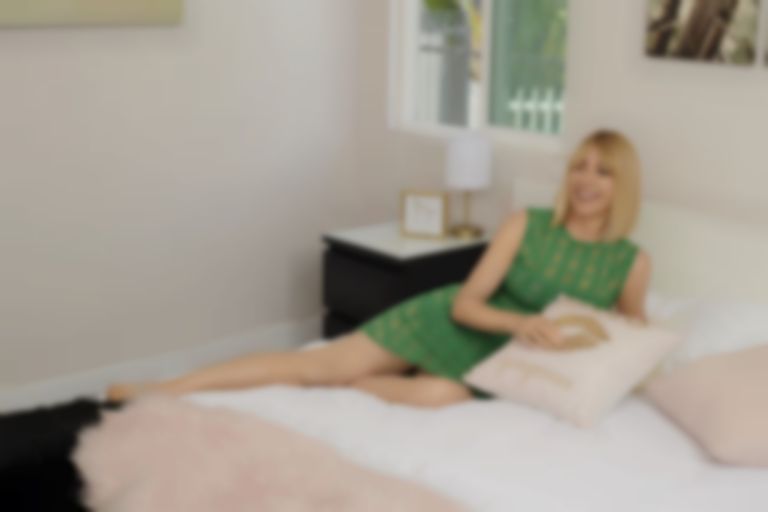 "Sketch Artist" is the lead single from Gordon's debut solo record, which will also feature her 2016 debut solo single "Murdered Out".

In 2017 the Sonic Youth co-founder teamed up with Mikal Cronin on their anti-Trump track "War/Golden God".

Speaking about her new record, Gordon says, "Why a solo record? And why now? I don’t know, but it wouldn’t have happened without the persistence of Justin Raisen. Living in LA the last few years it feels like home, but the transience of the place makes it feel sometimes like no home."

"Sketch Artist" is out now. Kim Gordon's No Home Record album lands 11 October via Matador, and is available to pre-order now.