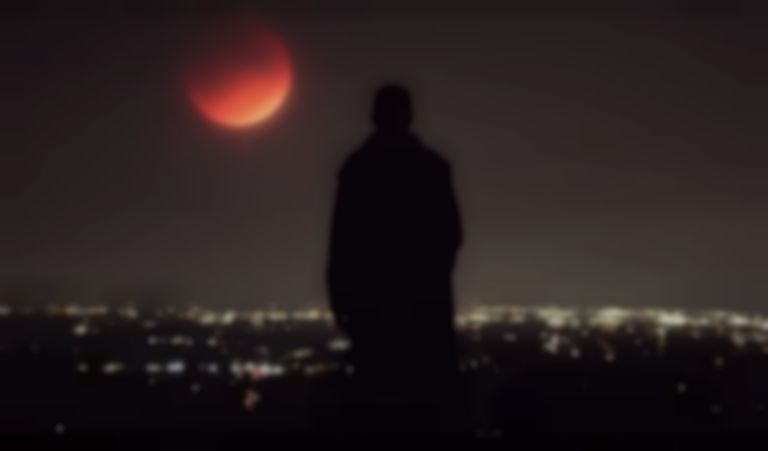 Kid Cudi has shared a teaser which seems to confirm that he'll finally complete his Man on the Moon album trilogy.

Kid Cudi has uploaded a new teaser trailer for what appears to be the third instalment of his Man on the Moon album trilogy.

The rapper's 2009 debut LP was titled Man on the Moon: The End of Day, and he followed it up the year after with Man on the Moon II: The Legend of Mr. Rager.

A decade on and it seems that Kid Cudi has found the time to complete the trilogy. He wrote alongside the teaser trailer, "THE TRILOGY CONTINUES..." He followed that tweet up with a simple hashtag - #motm3.

Back in July Kid Cudi and Eminem joined forces on "The Adventures Of Moon Man and Slim Shady".

Kid Cudi is yet to announce a release date for Man on the Moon III.