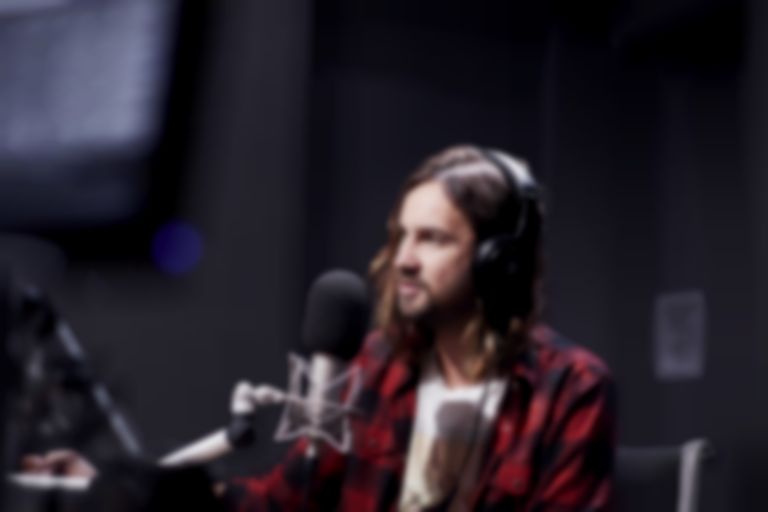 In an interview with Matt Wilkinson, Kevin Parker delved into possibilities of a 2019 Tame Impala album and potential collaborations.

Having completed their one-stop in the UK for the year at London's Citadel festival earlier in the month, Tame Impala's Kevin Parker reveals that he's ready to move forward.

"I would very much hope so [to release a new Tame Impala record in summer 2019], I’d be very disappointed if we didn’t have something out by then. I mean, I love playing the songs live, I love playing Currents songs, I love playing Lonerism songs and everything, but I think I’m ready to play some other songs live. All the instinctual things are there."

Having been asked if any new material will be revealed with their performances this year, Parker replied, "I don’t like to play unreleased songs live . I like that the first time people hear it is the kind of the recorded glory, like the premeditated thing that I’ve spent two years on, rather than being half drunk bashing it out on stage you know, hitting clanger notes and stuff. "

On his work with SZA and Mark Ronson, Parker explained, "I mean we were super-excited about it when it was happening. I hope it sees the light of day...This is not telling of the situation or anything but when we were working with SZA, that was like 10 days before her album came out and since then her album has just exploded and she’s been a really busy person..."

"...there was that one song that was like, "we’ve got to get this out", well me and Mark [Ronson] really wanted to. I hope one day it sees the light of day, but I can’t really do anything more than that, than hope."

Since Currents landed in 2015, Tame Impala have released one track with ZHU called "My Life".

The full interview with Matt Wilkinson is available on Apple Music. Tame Impala only have two festival dates remaining in the US in October. Find out more.