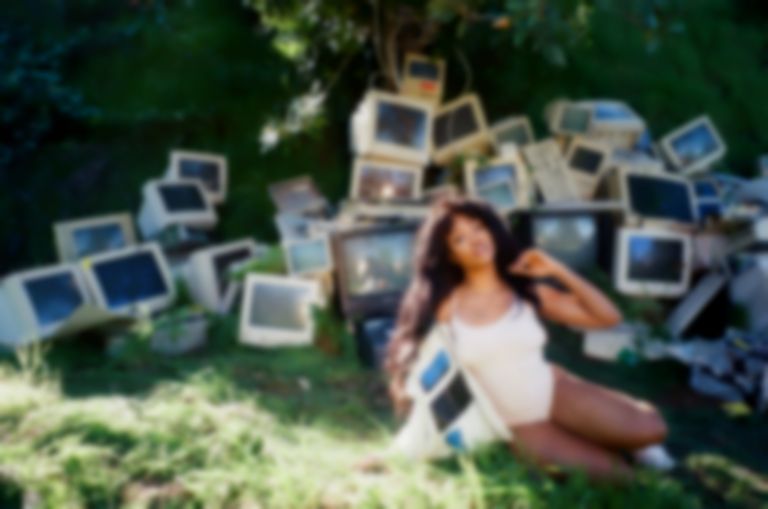 SZA has revealed she's working with Tame Impala's Kevin Parker and super-producer Mark Ronson, which is not a combo we'd considered but one we're totally on board with.

Last year Parker and Ronson teased a new track featuring SZA during a DJ set at the Governors Ball fest in NYC, and then told Stereogum that they had worked on a massive range of tracks together but needed to find the perfect vocalist. SZA then opened up about "making an album with Tame Impala and Mark Ronson" in an interview with LA Times a few months afterwards.

Now we have another piece of the puzzle, with SZA's recent New York Times interview having an intriguing titbit of info. During the piece (by Reggie Ugwu), there's a paragraph which reads: "Her [Grammy] nominations have inspired her to rededicate herself to making more ambitious music, including a planned collaboration with the producer Mark Ronson and Tame Impala’s Kevin Parker, with whom she said she had recorded three songs."

There's no release date yet, but hopefully the material doesn't take too long to see the light of day.