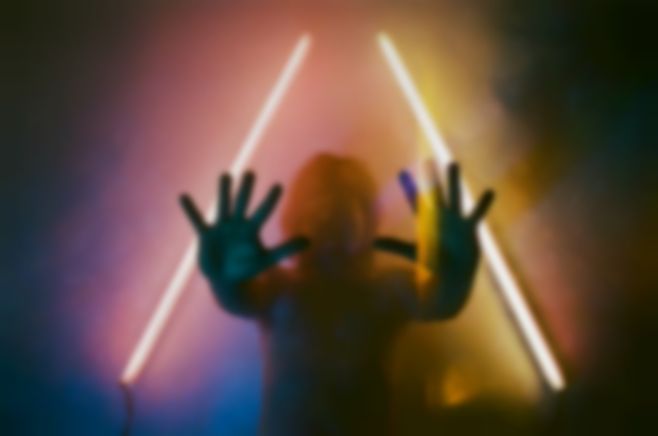 Darlings will be released next week (on 17/18 March) via City Slang (Europe)/Arts & Crafts (US), following on from 2007 predecessor Spirit If. You can stream the full LP below as a Best Fit UK premiere: