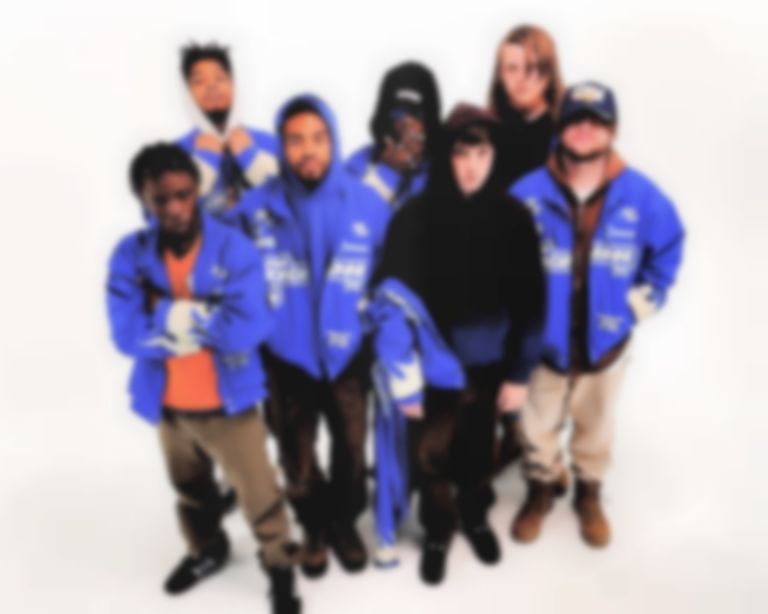 Kevin Absract has given an update on BROCKHAMPTON's forthcoming album (which may also be their last), saying it'll be out "before the end of the year".

After returning with new single "Slugger" featuring slowthai and $NOT last week, Kevin Abstract has given an update via Twitter on BROCKHAMPTON's new album, confirming it'll be "out before the end of the year."

NEW BROCKHAMPTON ALBUM OUT BEFORE THE END OF THE YEAR

BROCKHAMPTON's next album will follow April's ROADRUNNER: NEW LIGHT, NEW MACHINE, and in March Abstract wrote on Twitter that this year's albums from BROCKHAMPTON would be their "last".

In May he also revealed that he plans to release his new solo album later this year, which will follow 2019's ARIZONA BABY.