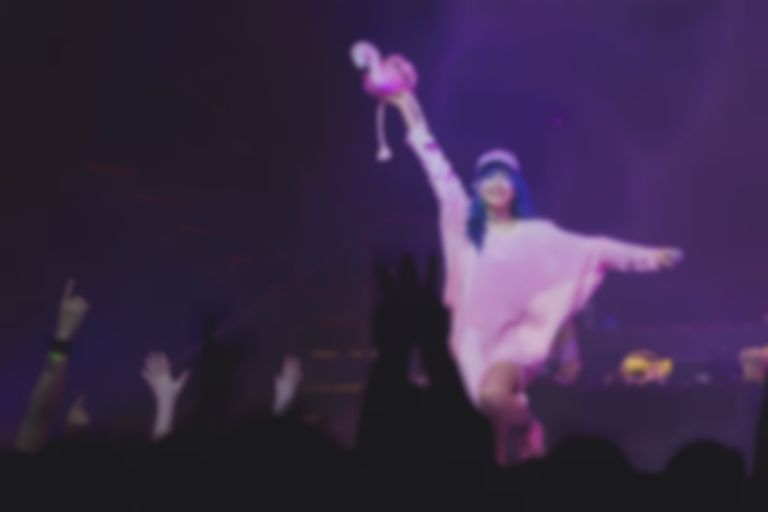 As well as revealing the look of the console, Sony announced some of the game titles that will be released with the console later this year.

One of the titles is a game called Bugsnax, and by the looks of things, it's an island full of bug-like food creatures. The trailer for Bugsnax is accompanied by a playful jingle, created by Kero Kero Bonito.

The Bugsnax jingle is Kero Kero Bonito's first song since teaming up with Charli XCX and Rico Nasty on the remix of 100 gecs' "Ringtone" back in February.

At the moment there's no specific release date for the PS5 or for Bugsnax, but it is due to arrive this year.