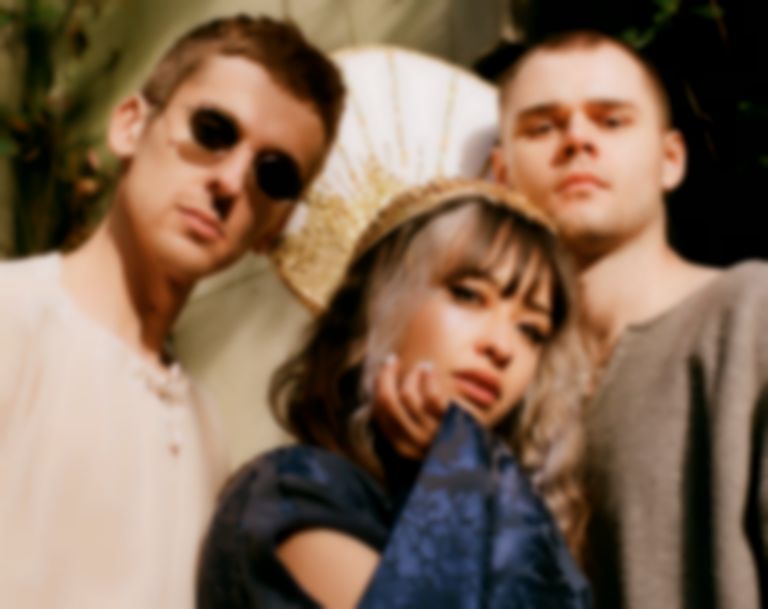 Today (27 September) the track has brought to the present day via a new rework by Kero Kero Bonito. The new version, titled "rom com 2021", has been released as part of the Adult Swim Singles series.