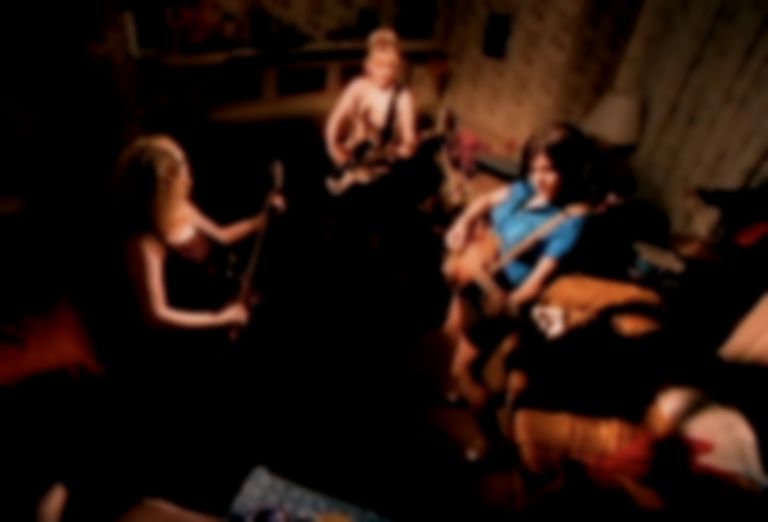 Across the weekend of 8-10 March, the event will take up residence at the Book & Record Bar & Picturehouse Cinema in West Norwood for three days of music, film and readings.

The weekender includes performances from Xylo Aria, Art Trip & The Static Sound, and Jemma Freeman & The Cosmic Something. The event will also see local femal, trans and non-binary DJs, music and arts talent take over the decks.

There will be other fringe events happening including a film screening of Skate Kitchen, the semi-biographical short telling the story of a female skate collective in New York, and feminist book readings for children.

Profits from the main events will go to charity partner Bloody Good Period, who tackle period poverty and provide free sanitary protection to refugees and asylum seekers who otherwise can’t afford them, as well as other female focused charities such as Care International.

The Bechdel Sound Test originally launched in 2018 as a club night paying homage to the best of female musical talent - and riffing on the popular concept of measuring of the representation of women in cinema, first coined by Alison Bechdel.

Find out more at thebechdelsoundtest.com.