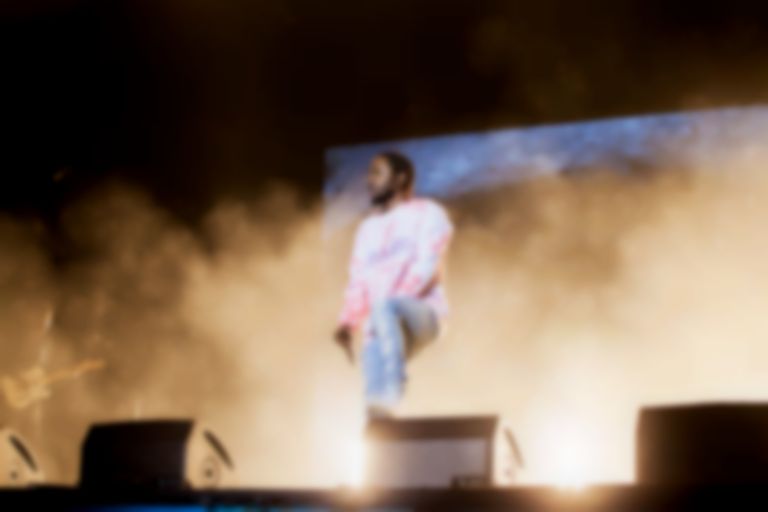 The company shared a list of eight releases, all of which will be revealed later today (14 January), and will feature appearances from Baby Keem, Brent Faiyaz, actors Keith Powers and Ryan Destiny, and more.

pgLang released the first clip titled 'SeeU' last night (13 January), which sees model Mecca Allah climbing a spiral staircase before looking towards the camera through a pair or binoculars.

The rest of pgLang's videos for Calvin Klein will be released at 12pm EST / 5pm GMT today.