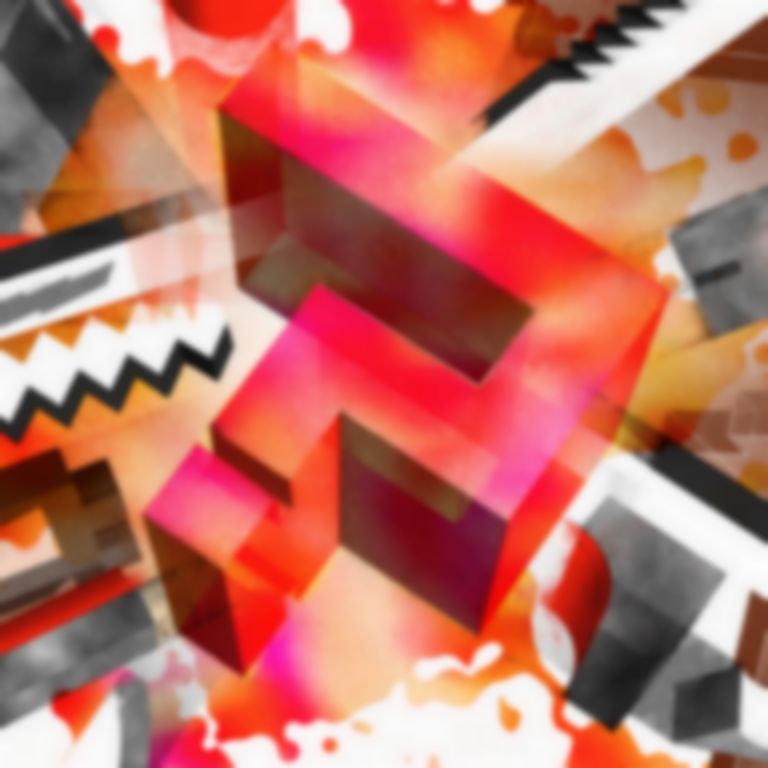 In the 12th edition of Holland's Le Guess Who? Festival, US filmmaker Kembra Pfahler and dancer Johanna Constantine have teamed up to present the Future Feminism project.

Set in the Dutch city of Utrecht, Le Guess Who? 2018 has announced another wave of performers.

As part of a project called Future Feminism, Kembra Pfahler, and Johanna Constantine are presenting a theatrical performance based around 13 Tenets of Future Feminism.

Filmmaker Pfahler explains their performance at this year's Le Guess Who? as, “trying to puzzle together the pieces of a sustainable future. This is why Future Feminism was created, and this is what we'll be singing about for the first event of this festival.”

The 35 musicians of the Orchestre de Nouvelles Créations, Expérimentations et Improvisations Musicales (ONCEIM) have also been announced to perform two immersive pieces to the Dutch crowd.

Alongside the Future Feminism project there will be curated programmes including performance artist and illustrator Joe Coleman, pop artist Rose McGowan, producer Martin Bisi and more.

Le Guess Who? 2018 takes place in Utrecht from 8-11 November. Weekend tickets start at €137,50. Day tickets will be released in September. Find out more.