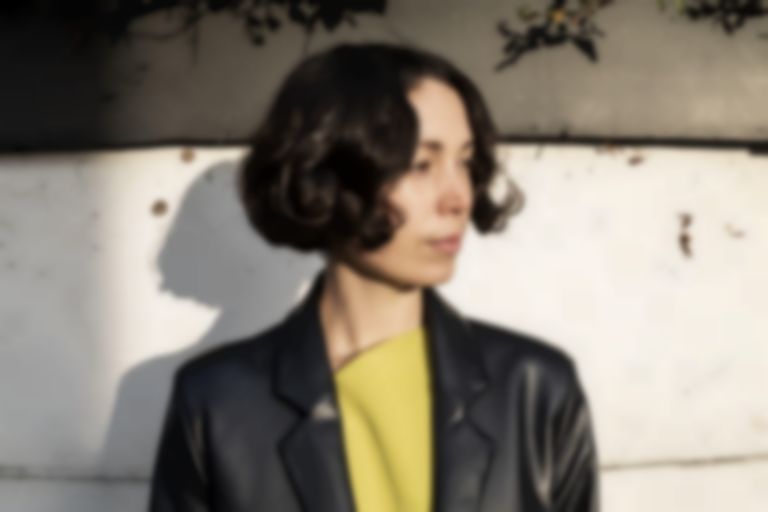 Kelly Lee Owens is back with news of her sophomore album Inner Song, as well as sharing the lead single "Melt!".

"Melt!" is the first new single from Lee Owens since teaming up with Jon Hopkins on "Luminous Spaces" late last year.

She says of the new offering, "I wanted to create something that sounded hard but with organic samples. I felt those were great representations of what's happening in the world, that every moment you're breathing and sleeping, this is ​taking place."

Lee Owens says that Inner Song was inspired by "the hardest three years of my life. . .my creative life and everything I'd worked for up to that point was deeply impacted. I wasn't sure if I could make anything anymore, and it took quite a lot of courage to get to a point where I could create again."

The title of the album is borrowed from Alan Silva's 1972 album of the same name. Lee Owens says the title "really reflects what it felt like to make this record. I did a lot of inner work in the past few years, and this is a true reflection of that."

"Melt!" is out now. Kelly Lee Owens' Inner Song album lands 1 May via Smalltown Supersound, and is available to pre-order now. She plays London's All Points East Festival on 23 May. Find out more.